WESTPORT, Conn. — Creating a more energy efficient and sustainable environment were definitely the goals for thousands of HVAC professionals attending the record-breaking 2013 AHR Expo in Dallas earlier this year. According to a post-show survey of 2013 attendees, 92 percent of respondents ranked energy-efficient products/technology as the most important things to see at the show.

Other product areas that were ranked “important” by the thousands of contractors, consulting specifying engineers and other show attendees were:

“It’s interesting to note that the top five areas show attendees are most interested in seeing are all related to saving energy and creating better indoor environments. It’s a growing part of the HVACR marketplace that is definitely reflected in many of the new products on display,” noted Clay Stevens, president of International Exposition Company, which produces and manages the AHR Expo. “Renewable energy continues to gain traction, ranking higher every year, with three-fourths of the respondents ranking it fourth.”

Other important reasons attendees listed for visiting the world’s largest HVACR exposition were to “see what’s new on the market” (98 percent) and “visit with current suppliers” (94 percent). Additional high-ranking reasons for attending include:

In keeping with the desire to see new technologies and products, 50 percent said they visited the Building Automation & Control Showcase, while 34 percent visited the Software Center and 42 percent attended exhibitor presentations in the New Product & Technology Theaters.

“That’s why exhibitors use AHR Expo to showcase their latest products. In fact, in the post-show exhibitor survey, 65 percent said they introduced new products since the last AHR Expo and nearly half responded that they used the show to introduce new products for the first time,” added Stevens. “For many companies, the show is so important that they put a lot of effort into making sure that their new products are ready in time to be unveiled in their booths.”

For more information visit the show’s website at www.ahrexpo.com. 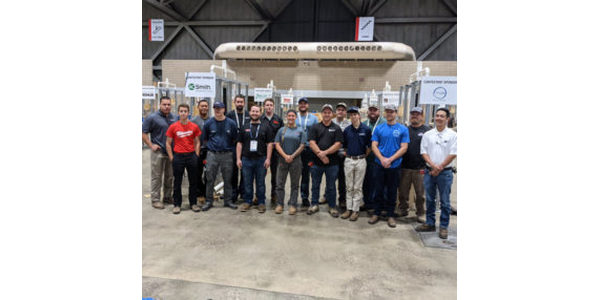 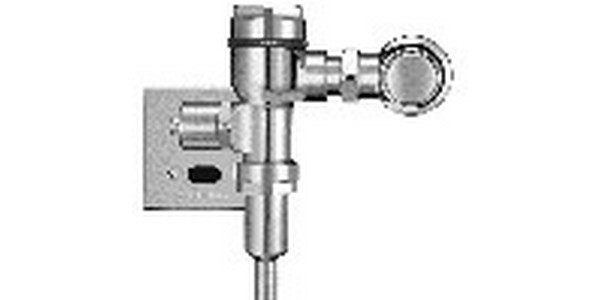