COLUMBUS, Ohio — Heating, Air-conditioning & Refrigeration Distributors International announced U.S. HVACR average distributor monthly sales declined 6.9 percent  in March 2013 versus the prior year period for March 2012. This is only mildly disappointing after impressive gains of 19.4 percent in January and 8.4 percent in February as the average sales in the prior year were unusually strong.

The percentage change of monthly sales can be volatile and March 2012 was oddly high, so the annual growth number is generally considered the better indicator of market growth rate. The annual growth is now 4.8 percent, down from the 6.35 percent area during January and February 2013.  Along with the first peek at the cooling season demand, HARDI members gained additional market insight in this month’s report.

“We are very pleased to be sharing additional sales insights with our members this month with the rollout of our segment performance data,” said Talbot Gee, executive vice president and chief operating officer, HARDI. “We have an active membership who expressed an interest in the performance of the various segments of our industry. After months of effort and the support of our membership, we are pleased and excited by the results.”

“Our members may not be thrilled with the absolute performance numbers reported this month, but the early reviews of the additional insight into the performance of the controls, HVAC and refrigeration segment activity are very positive,” he added.

“An unseasonably cool weather-related anomaly is a likely contributing factor,” said Andrew Duguay, senior economist, ITR Economics. After some investigation, Duguay reported that March 2013 was cooler than normal for every region excluding the west, and March 2012 was warmer than usual. The result was an earlier start for the cooling season in 2012 leading to the relatively better sales than this year.

“The pace of growth this year may have eased,” said Duguay who remains comfortable with the prospects for the industry. “HARDI members are still in the growth phase of the business cycle.  The expansion in home improvement spending and new construction bodes well for members in the months ahead.”

“The longer term improvement trend is clearly evident when we look at the sales per employee on a rolling twelve-month basis,” said Brian Loftus, market research and benchmarking analyst, HARDI.

Four of the seven regions have clearly improved over the past 6-8 months.  “As expected for this time of year, inventories are up across every region compared to last year and the days sales outstanding remained steady,” he added.

Industry participants have commented that half of first quarter sales occur during the third month of the first calendar quarter, so the poor weather this March may have suppressed that pattern.  A similar monthly weighting pattern is frequently attributed to the second quarter and the peak months of the cooling equipment season.  Based on the cool temperatures this April, that pattern seems likely to be repeated this year. 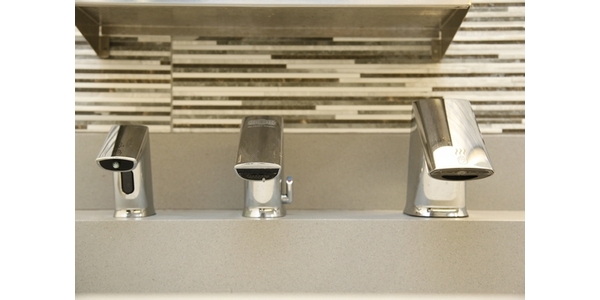 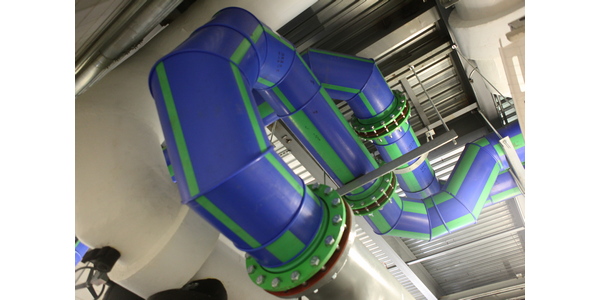