The U.S. housing market has been through a violent correction. It took almost five years from the Q1-2006 peak for the market to find a bottom. Confidence in a recovery was improving in the back half of 2012. The 2013 forecast had a positive bias because the correction had been so deep and painful. At the time it was difficult to generate a great deal of confidence in an aggressive growth forecast, but that would have been more accurate.

“In general, things have been better than expected,” said Tusa. “Sales of condensing units and furnaces have been better than expected and SEER mix has also improved.” Confidence in a rosier forecast is consistent with improving consumer confidence this year. Tusa added, “There has been more system replacement and they are opting for more expensive systems. Maybe the consumer is actually getting better.”  That hint of optimism appears to be rubbing-off on HARDI distributors.

More than half of survey respondents expect their revenues to improve by 5-10 percent.

“For the first time in our survey, more distributors expected repair activity to decline. That could be an indication of an un-locking of the pent-up demand from units that were fixed instead of replaced over the past few of years,” said Tusa.

“We feel pretty good about our high single-digit revenue forecast for next year,” said HARDI Market Research and Benchmarking Analyst Brian Loftus. “Following the real estate correction, there is a lot of older equipment out there. That older equipment is more expensive to operate and energy costs are higher than five years ago,” said Loftus.

“The high single-digit growth we forecast in 2014 reflects a modestly higher replacement rate and, if the economy continues to improve, then another couple points from housing completions. Replacement rates are the wild card. They could easily turn down, but the industry has some momentum at this point,” said Tusa.

The survey goes into detail on Residential End Market Demand, Commercial End Market Demand, Inventory Levels, Raw Material and OEM Price Pressures and Government Policy Measures. Questions about the results of this annual joint survey should be directed to JP Morgan’s Stephen Tusa at 212-622-6623, or HARDI’s Brian Loftus at 614-345-4328.

The report and webinar playback is now available for purchase on HARDI’s website: http://www.hardinet.org/mid-season-hvac-distributor-survey. 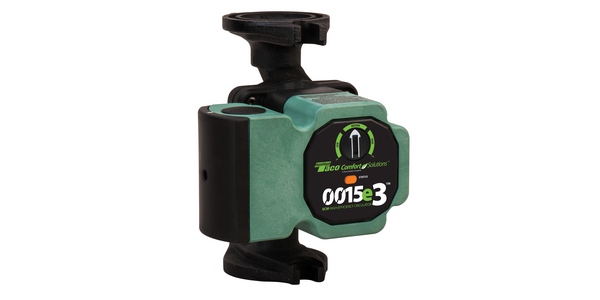 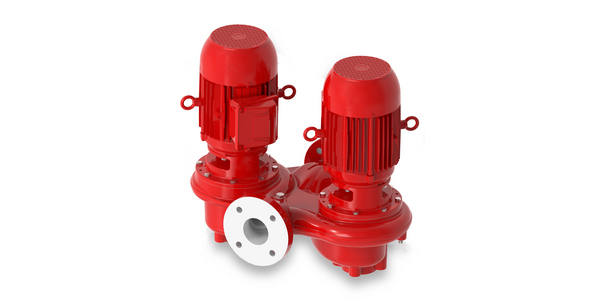 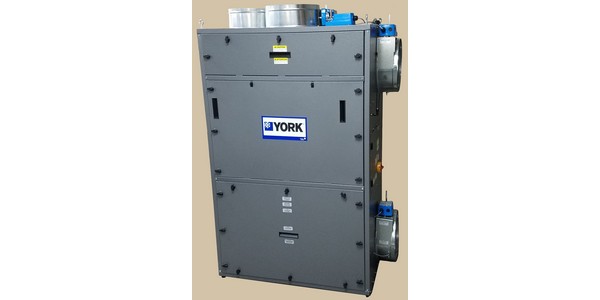