COLUMBUS, Ohio — Heating, Air-conditioning and Refrigeration Distributors International released their monthly TRENDS report.  Average sales growth for their reporting HVACR distributor members increased 7.3 percent in July 2013 after a gain of 5.9 percent in June 2013.  The strongest growth continues to be in the Mid-Atlantic region and the Western region.  Those two regions have generated double-digit annual growth rates.  The overall annual growth rate has been in the 5 percent to 6 percent range since the spring and closed out July at the lower end of that range at 5.2 percent.  Weather appears to have played a role in the July results.

“During the month there were fewer cooling days than average in the Midwest and South, while the West, Mid-Atlantic and Northeast were warmer than normal,” said HARDI Senior Economist Andrew Duguay.  “Consumers are spending at a stable rate, neither rapidly increasing their spending with the housing value recovery nor lowering their spending despite higher payroll taxes.  That is one reason the annual growth rate is maintaining the horizontal trajectory that has been in place for most of 2013.”

“The Days Sales Outstanding, a measure of how quickly customers pay their bills, continued their normal seasonal pattern,” said HARDI Market Research Analyst Brian Loftus.  “The DSO declined again in July and is very close to where it was last July.  The annual trough has been late summer in the mid-40s these past two years while the economy has been recovering.”

“Retail sales are stable right now with a 2.8 percent annual growth, but disposable personal income has barely increased with only 0.6 percent growth during that period while inflation has increased 2 percent,” observed Mr. Duguay.  “This trend is not sustainable.  Unless we see significant improvements in the employment and wage growth trends, consumers will likely cut back on their spending.” 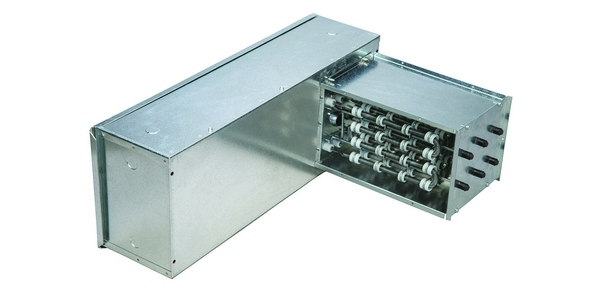