ONTARIO, Calif. — The International Association of Plumbing and Mechanical Officials, publisher of the Uniform Plumbing Code and Uniform Mechanical Code, is calling for public comments on the Report on Proposals for the 2015 editions of these American National Standard-designated model codes.

The public comment form, as well as instructions and background on IAPMO’s ANSI-accredited consensus-development process, can be found at http://www.iapmo.org/Pages/ReportonComments.aspx. All comments should indicate the exact wording recommended as new, revised or to be deleted, as well as state the problem the recommendation will resolve and the specific reason for making the comment.

No comments will be accepted after the 5 p.m. PST deadline on Jan. 3, 2014. All public comments will be distributed to the technical committee members in March and reviewed at their meetings, April 28-May 2, 2014, in St. Louis, Mo.

Introduced in Los Angeles in 1928 and formally published as the Uniform Plumbing Code in 1945, the UPC is developed to govern the installation and inspection of plumbing systems as a means of promoting the public’s health, safety and welfare. Later published by IAPMO in 1967, the UMC provides the same governance for mechanical (HVAC, combustion, exhaust, refrigeration) systems. Developed and subsequently republished at the conclusion of each three-year code cycle, the UPC and UMC are designed to provide consumers with safe plumbing, heating and mechanical systems while, at the same time, allow latitude for innovation and new technologies.

IAPMO employs a consensus development process accredited by the American National Standards Institute, gathering the largest assembly of plumbing and mechanical experts in the world at its annual education and business conference and technical committee meetings, enabling anyone — members and non-members alike — to have a voice and a vote on proposed changes to the code. The 2015 editions of the UPC and UMC will mark the fifth time these codes have been developed in this manner.

IAPMO urges its members and other interested parties to get involved in the code development process to ensure effectiveness in preserving the public health, safety and welfare through strict governance of the Uniform Codes. Installers, plumbing and mechanical officials, the construction industry, engineers and manufacturers all benefit from a cooperative effort in developing codes. 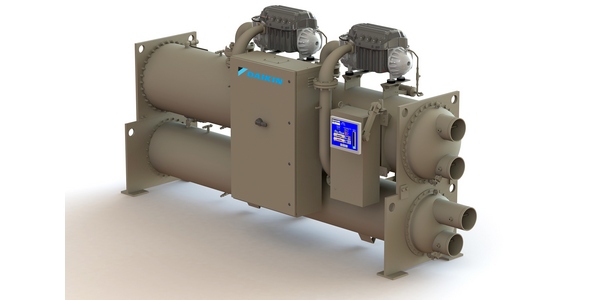 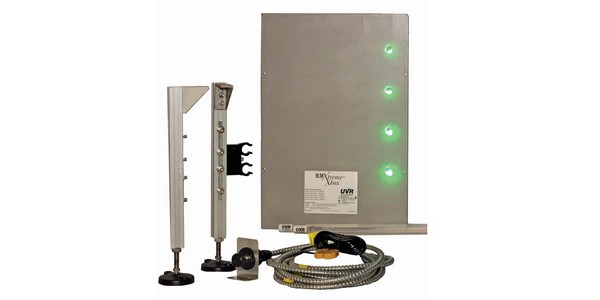