WESTPORT, Conn. — International Exposition Company, the organization that produces and manages the AHR Expo, was recently honored by the Air-Conditioning, Heating and Refrigeration Institute with its prestigious 2013 Public Service Award.

The AHRI Public Service Award recognizes deserving individuals and organizations outside of AHRI that have made significant contributions to the HVACR industry. During the presentation of the award at AHRI’s Annual Meeting in Amelia Island, Fla., on Nov. 18, Chairman Harry Holmes said, “Your company’s many years of service to our industry in running the AHR Expo and AHR Expo-Mexico have strengthened our industry and helped our member companies showcase their technology and innovation to customers from around the world. You have built a legacy of trust that is recognized and celebrated with this award.”

“We are very honored to receive this prestigious award from AHRI”, said Clay Stevens, president of IEC. “It is especially meaningful to be recognized by an organization that we have worked so closely with for many years to make AHR Expo the leading HVACR exposition in the world.”

Stevens said this has been the “year of awards” for AHR Expo. AHR Expo-Mexico was honored earlier this year by being selected as the “Best Event of the Year” for 2012, as well as the ”Best Industrial Exhibition” of 2012, by the Cintermex Convention Center in Monterrey, Mexico.

The 2014 AHR Expo will feature nearly 1,900 leading manufacturers and suppliers from around the world showcasing hundreds of innovative new products to more than 55,000 industry professionals. The 2014 AHR Expo is co-sponsored by ASHRAE and AHRI. The Heating, Refrigeration and Air-Conditioning Institute of Canada is an honorary sponsor. For more information, visit the show’s website at www.ahrexpo.com. 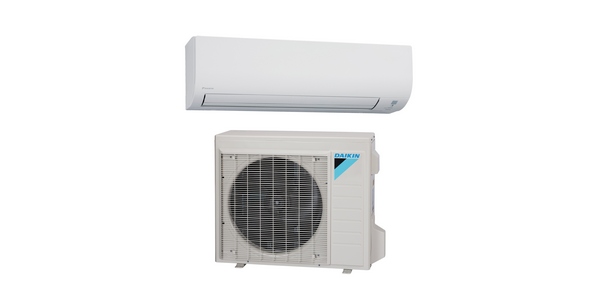 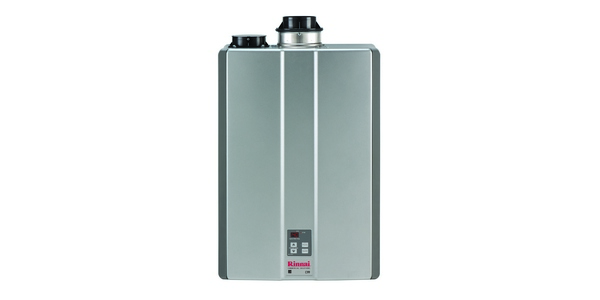 Bob Neff Named to Plumbing Manufacturers International’s Board of Directors