Washington, D.C. –The International Association of Plumbing and Mechanical Officials was presented the National Institute of Building Sciences President Award in recognition of the association’s commitment to an improved built environment and a resilient America, supporting of standards for the safe and efficient use of water, and being a leading participant in the nation’s discussion on the energy/water nexus.

“IAPMO sees great value in contributing to the efforts of the Institute,” DeMarco said. “Participating on the Consultative Council has presented IAPMO with a fantastic platform from which we can collaborate with other committee members in putting forward a set of recommendations to the government of the United States; recommendations that carry the weight of consensus from an incredibly diverse group of organizations — all concerned with the safety and efficiency of our nation’s buildings.

“For IAPMO, this means that the water and energy efficiency issues about which we’re concerned — and the research initiatives we believe need to be conducted — are well articulated in the NIBS annual report along with recommendations from the other council members. What a great opportunity.”

Since 2010, IAPMO has provided input on water and energy efficiency to NIBS’ Moving Forward Report, a collection of findings and recommendations from the Consultative Council on high-level issues impacting the building community. The report is presented to President Obama and subsequently delivered by the president to Congress. DeMarco has led IAPMO’s involvement. 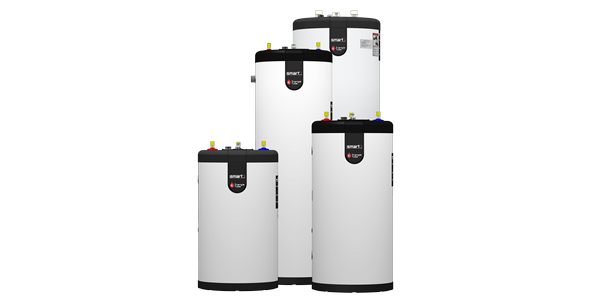 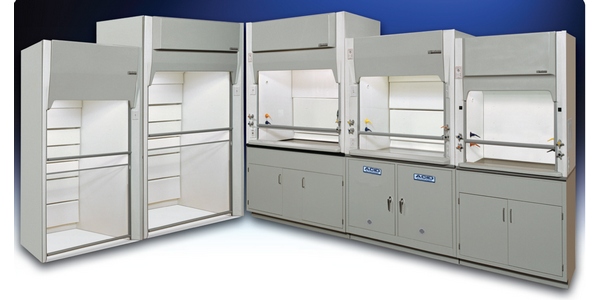