WESTPORT, Conn. — Despite a storm that dropped 10 inches of snow on New York City and created a state of emergency  in parts of New York, the severe weather couldn’t stop thousands of determined attendees and exhibitors from filling the aisles and booths at the 2014 AHR Expo held at the Javits Convention Center on Jan. 21-23.

According to show organizer International Exposition Company, a total of over 61,000 attendees (42,991 visitors and 18,219 exhibitor personnel) registered for the 2014 AHR Expo. HVACR professionals from all 50 states and over 130 countries braved the elements to see the latest products and technologies on display from over 1,900 exhibiting companies from around the world. Pending verification, these figures make the 2014 AHR Expo the event with the highest-registered attendance in the history of the exposition.

“We were obviously very concerned when the weather forecast predicted there would be a snow storm on opening day and arctic cold the last two days of the show,” said Clay Stevens, president of International Exposition Company. “However, we were encouraged when we saw thousands of people pouring into the show as if the weather wasn’t even a factor.”

“We were very happy with the attendance, as were all the exhibitors and attendees we spoke with,” Stevens added. “However, I’m sure we would have blown away the all-time attendance record even more if the weather hadn’t been so severe.”

It was announced before the show that the 2014 event had already broken the Northeast record for exhibit space reserved at 385,000 square feet. That total exceeded the old record by nearly 6 percent.

The 2014 AHR Expo is co-sponsored by ASHRAE and AHRI. The Heating, Refrigeration and Air-Conditioning Institute of Canada is an honorary sponsor. For more information, visit www.ahrexpo.com. 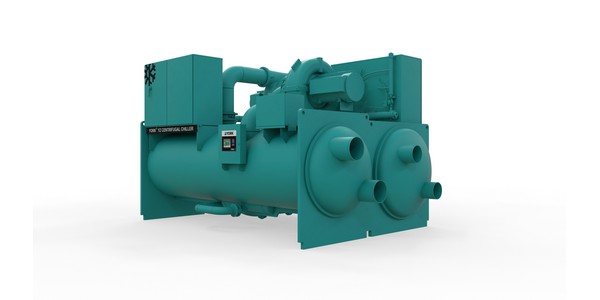 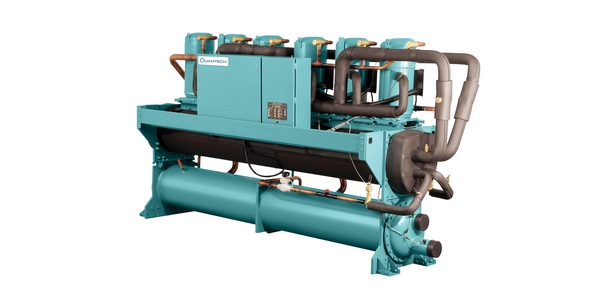 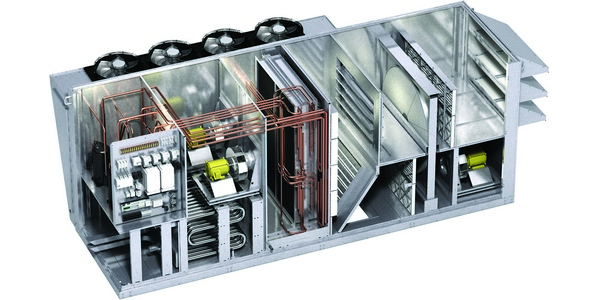