CLEVELAND, Ohio — The Lubrizol Corporation announced  its CPVC Piping Systems Division has become a member of the Affiliate Sponsorship Program of the American Society of Plumbing Engineers for 2014. As the world leader in chlorinated polyvinyl chloride resins and compounds used in the production of plumbing pipe and fittings, fire sprinkler systems and industrial piping, Lubrizol welcomes the opportunity to connect directly with the 6,000 ASPE members who make specifying decisions about plumbing and piping systems. The Affiliate Sponsorship will allow Lubrizol to speak directly to ASPE members through the society’s various print and digital outlets, as well as schedule events.

The sponsorship grew out of Lubrizol’s growing support of ASPE. Earlier this year, Lubrizol sponsored two ASPE workshops and networking events in Southern California and will participate in an ASPE webinar on Feb. 19 (visit http://aspe.org/LubrizolWebinar for more information). As the year progresses, the ASPE Affiliate Sponsorship will enable Lubrizol to build greater name recognition within the national plumbing engineering community.

“We’re looking forward to strengthening our partnership with such a well-established and highly respected organization as ASPE through its Affiliated Sponsorship Program,” says John Nunnari, general manager, Lubrizol CPVC. “One of Lubrizol’s key initiatives is to provide quality education about piping and fitting systems to the industry. Teaming up with ASPE helps us to achieve this goal.”

“We appreciate Lubrizol’s support of ASPE’s educational and networking events, and we look forward to continuing our relationship in 2014 via the Affiliate Sponsorship program,” says David Jern, ASPE’s director of affiliate relations. 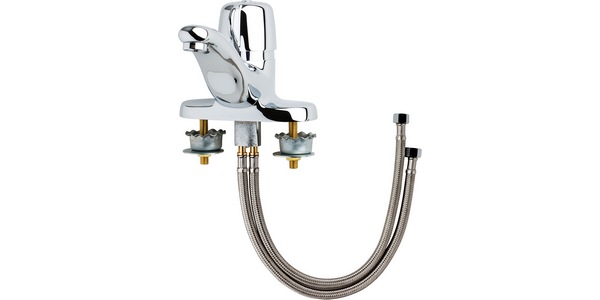 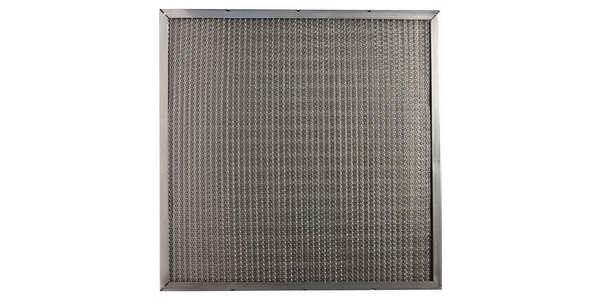