WASHINGTON, D.C — World Plumbing Day, March 11, every year, everywhere, with encouragement from the International Association of Plumbing and Mechanical Officials, has gained recognition in both chambers of the U.S. Congress. The U.S. Senate, for a fourth consecutive year, passed a bipartisan resolution formally designating March 11 as World Plumbing Day, and U.S. Rep. Gloria Negrete McLeod, a Democrat representing California’s 35th District, spoke on the floor of the U.S. House of Representatives about the importance of plumbing, highlighting IAPMO’s contributions to the industry and people worldwide.

Rep. Negrete McLeod, who serves as co-chair of the bipartisan Congressional Water Caucus, urged her fellow representatives to keep improving water infrastructure through sound legislation to guarantee every citizen access to clean water.

“It is important to support and collaborate with groups such as the International Association of Plumbing and Mechanical Officials, who for almost 90 years have been developing codes and standards that are used to protect systems around the world as well as ensuring America’s public health for our communities,” she said. “On this World Plumbing Day, I recognize how quality, efficient plumbing systems, and those highly trained professionals who work in the industry, save our country money and precious resources while enhancing our quality of living, thereby keeping people safe and healthy each and every day.”

Senate Resolution 390 can be read in its entirety by directing your Web browser to: http://thomas.loc.gov/cgi-bin/bdquery/z?d113:s.res.390.

“In the United States, it’s often easy to forget how lucky we are to have access to clean, running water,” Merkley said. “But the fact is nearly every aspect of our day-to-day lives would be much harder without this vital public resource — and without the skilled workers who make sure it safely gets to our homes and businesses. I’m proud to honor the hardworking men and women of the plumbing industry and the essential contributions they make to our country.” 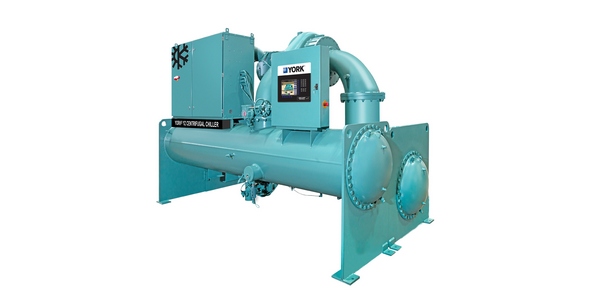