For more than 157 years, Metropolitan Family Services has helped thousands of families succeed by providing services in the areas of education, emotional wellness, economic sustainability and empowerment. Metropolitan will use this contribution to purchase a boiler and HVACR components for its Southwest Cook County facility that serves nearly 7,000 children and families annually.

“Every year we select a local not-for-profit organization from the area where the show is being held to receive the entry fees from the AHR Expo Innovation Awards,” said Clay Stevens, president of International Exposition Company, which produces and manages AHR Expo. “It is especially meaningful when this donation can be used for such a worthwhile purpose as improving the lives of families in need by using the HVAC technology seen at the show.”

Stevens added that Metropolitan was also the recipient of the 2012 AHR Expo Innovation Award donation when the show was last held in Chicago, using the donation to  upgrade rooftop HVAC units and boiler systems at one of its other community centers, saving the not-for-profit thousands of dollars on its energy bills.

The 2015 AHR Expo Award comes at a time of sharply growing need for low-income families and the agencies that serve them. Despite a challenging economy, Metropolitan Family Services found ways to expand its reach by 56 percent since 2012, serving 67,150 people last year.
Since the inception of the AHR Expo Innovation Awards competition, more than $140,000 has been donated to not-for-profit organizations. 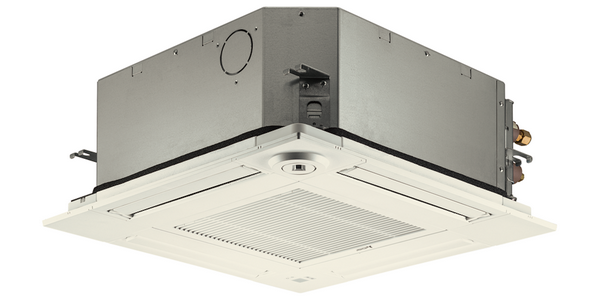 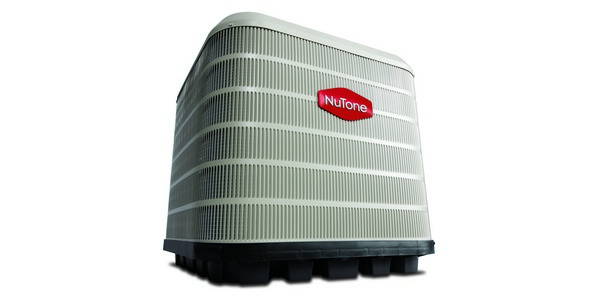