The average annualized growth for the 12 months through March 2017 was 8 percent. The annual rate has been at-or-above 8 percent since September 2016.

“The heating season ended on a good note after the warm February,” said HARDI Market Research & Benchmarking Analyst Brian Loftus.  “The growth rate was helped by strong growth in the Southwest that benefitted from an unusually warm period.”

The Days Sales Outstanding, a measure of how quickly customers pay their bills, is near 49 days. “The DSO is has increased from 46 at the beginning of the year but that is not cause for concern,” said Loftus. “This increase is consistent with the normal seasonal pattern.  The latest DSO is nearly equal to the March 2016 level.”

HARDI members do not receive financial compensation in exchange for their monthly sales data and can discontinue their participation without prior notice or penalty. Participation is voluntary, and the depth of market coverage varies from region to region. An independent entity collects and compiles the data that can include products not directly associated with the HVACR industry. 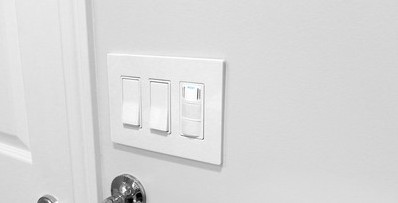 DewStop Transforms Any Bathroom Exhaust Fan into a Smart Fan 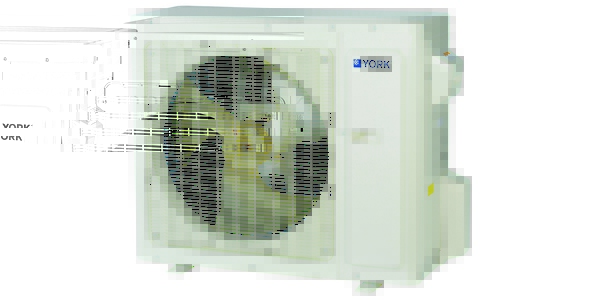