Integrated Facility Services has completed work on a $4.9-million HVAC renovation project for the Hannibal School District, located in Hannibal, New York. IFS was a key part of a team of professionals assembled by the prime energy services contractor, Performance Services, Inc., to complete the HVAC renovation.

IFS performed the mechanical portion of the project. In addition to the work by IFS, PSI implemented a complete replacement of the existing building’s plumbing system, new ceilings and lighting in all classrooms and corridors, a new addressable fire alarm system and new U/G electric service feeds and upgraded electrical service.

The project team designed and installed a new HVAC and controls system to improve comfort for Hannibal High School’s more than 1,000 students. Since the high school did not previously have air conditioning in most of the building, the school closed an average of eight days each year due to high temperatures. The team also installed HVAC equipment and controls to serve portions of the Hannibal Career and Technical Center.

Despite the large scope of the project and a condensed schedule, the team successfully installed 52 heat pumps, 10 rooftop units, two chillers, one fluid cooler, seven boilers, 27 fan terminal units, 30 dual duct boxes and all pumps, peripherals and controls in less than 12 weeks.

One of the primary project challenges was installing extensive ductwork and equipment within the 90-year-old high school building without changes in structural work. The project team was able to establish duct paths from each HVAC unit to provide fresh air for 43 classrooms while minimizing the number of chase walls that were required to conceal the ductwork.

In addition, the team reduced the install time of the piping fittings that serve all 52 water-source heat pumps by using Victaulic and ProPress fittings. Victaulic’s virtual design team created a 3D scan of the boiler room and provided cut sheets for more than 150 custom fittings.

As part of PSI’s energy savings contract, the team selected equipment with integrated BACnet interfaces so that the controls engineers can monitor and control equipment remotely and effectively without the added cost of additional controls. The standard control sequences include energy-saving measures such as optimum start and stop, demand limits and resets, as well as night setup and setback. 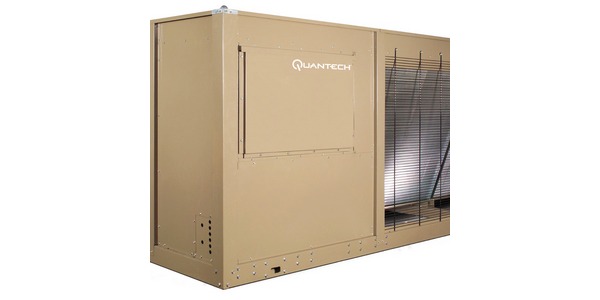 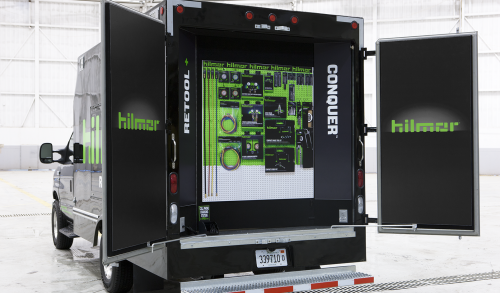