“We are fortunate to be able to promote these highly qualified, knowledgeable people to these senior positions within our organization,” IAPMO CEO Dave Viola said. “IAPMO is well positioned to cement our status as a leader in the plumbing and mechanical industries for years to come. Congratulations, Tony, D.J. and Christopher.”

Marcello has been part of The IAPMO Group for more than a decade and feels very fortunate to have been a part of the organization’s growth. Prior to starting his career at IAPMO, he worked in both the association and the technology industry for several companies and as a consultant. In his previous IAPMO roles, Marcello worked diligently toward the growth of IAPMO’s core training and credentialing and license testing programs. In his new role, he will oversee all global training and credentialing programs and initiatives for The IAPMO Group.

Nunez joined IAPMO in January 2020 as a Field Services representative after 19 years with the state of California, starting as a plumbing and mechanical inspector and retiring as the Southern California area manager for the Construction Inspection Management Division. He served on IAPMO’s board of directors for 13 years, including as president in 2017 and 2018. He is a 36-year member of UA Local 460 and worked in the plumbing and mechanical industry for 18 years.

Lindsay has been with IAPMO since 2012 and is a key member of a team that provides a strong voice for IAPMO’s interests before Congress, federal and state agencies and state legislatures. In 2019, he helped IAPMO earn the President’s “E” Award for Export Service after securing a federal grant intended to increase the competitiveness of the U.S. plumbing supply industry abroad by generating exports to Indonesia. Lindsay also assists IAPMO’s nonprofit organization, the International Water Sanitation and Hygiene Foundation, which supports critical water, sanitation and hygiene initiatives worldwide. 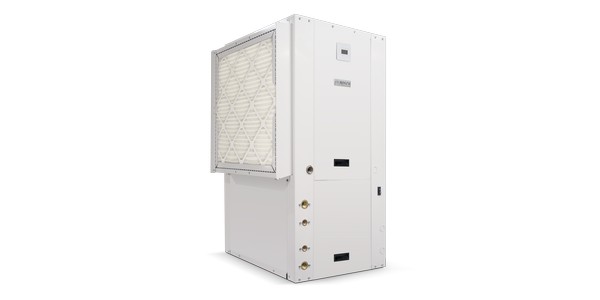