The Sheet Metal and Air Conditioning Contractors’ National Association recently announced Randy Novak, president of Novak Heating & Air, is this year’s Contractor of the Year. Announced at SMACNA’s 77th Annual Convention in Maui, Hawaii, this prestigious award is given to a professional who exceeds all expectations of serving and promoting the industry.

“Not only has Randy’s perseverance, integrity and problem-solving abilities helped him grow his own company, but his drive has helped push through key initiatives for SMACNA and the industry as a whole,” said Vince Sandusky, SMACNA’s CEO. “His dedication as a small business owner combined with his passion for growing the workforce make him an exceptional industry leader at the local and national levels.”

Novak brings a rich background of industry experience to SMACNA, having served more than three decades in sheet metal and HVAC. Starting at his family business in 1986, Novak worked as an apprentice and moved his way into sales as well as management before assuming the role of president. Based in Cedar Rapids, Iowa, Novak Heating & Air has grown and evolved under Novak’s leadership. He has been instrumental in implementing new technologies, changing the way in which employees are trained and offering a fresh perspective on business operations and the customer experience.

In addition to his strength as a leader at his own company, Novak has played a significant role within SMACNA. He served as National SMACNA president from 2013 to 2014, where he had a laser-sharp focus on workforce development and apprenticeship training. In addition to his service on SMACNA’s leadership team, he has also been involved in a variety of other SMACNA committees and task forces, including the Budget and Finance Committee, Convention Committee, Duct Cleaning Task Force, Credentials Committee, ITI board of trustees and more.

Locally, Novak is an active member of the Sheet Metal Contractors of Iowa, where he serves on the board of directors. Headquartered in West Des Moines, Iowa, SMCI consists of three independent chapters throughout the state – Cedar Rapids, Central Iowa and Sioux City.

Outside of his professional experience and industry involvement, Novak is a board member of the Hawkeye Wrestling Club and an avid golfer. He resides in Cedar Rapids, Iowa with his wife, Donna. 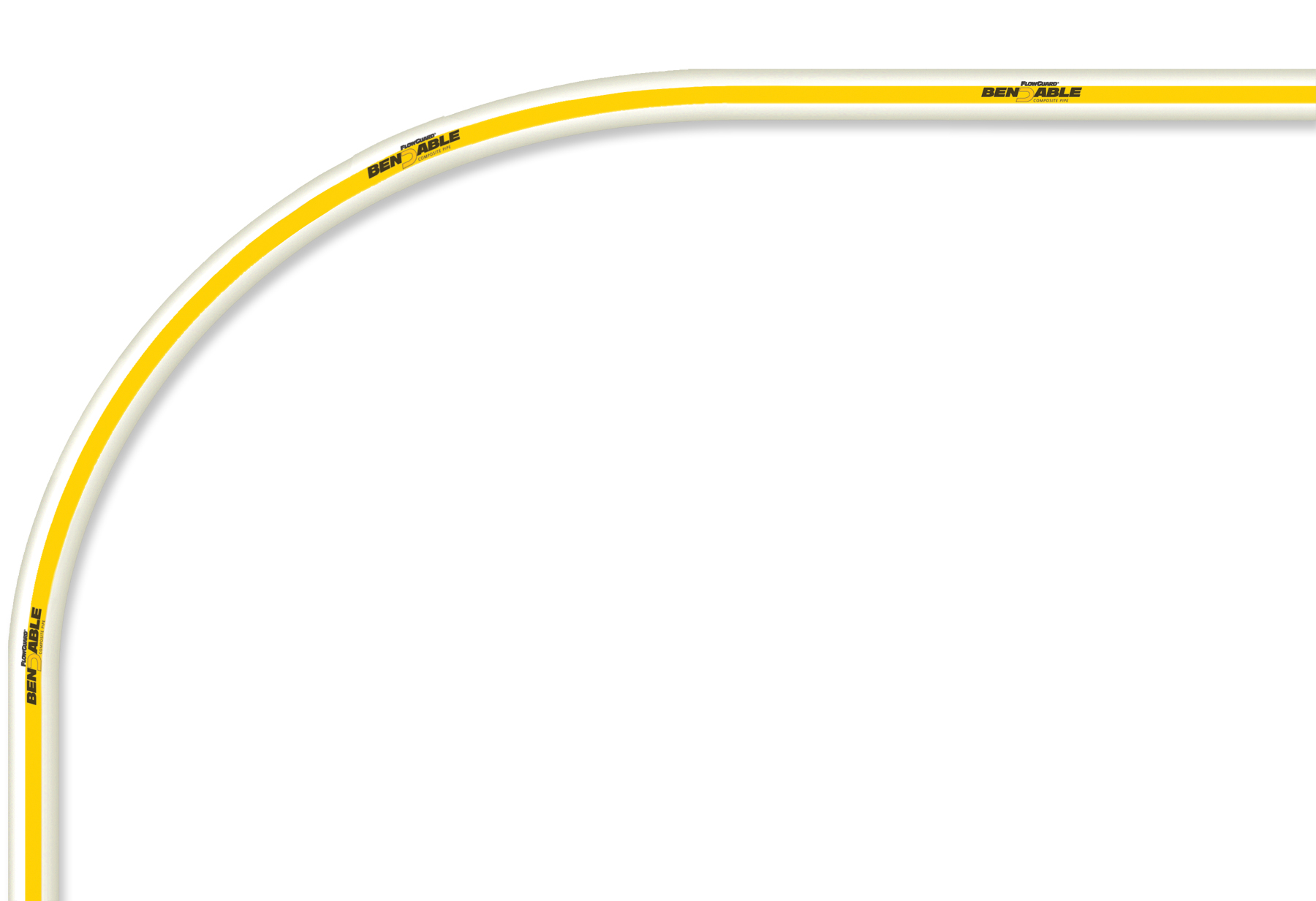 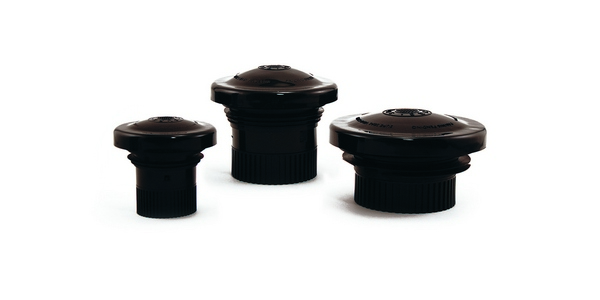