As Greenheck Group approaches its 75th anniversary in 2022, the company will exceed $1 billion in annual revenue. To meet accelerating growth and growing customer needs, Greenheck Group is making reinvestments in product innovation, manufacturing capacity and its more than 4,000 team members. The moves in leadership will ensure Greenheck Group’s future vision and goals perpetuate the company’s core values for its next 75 years.

In their new roles, they will partner with Jim McIntyre, president, CEO and chairman, in the Office of the CEO, to lead Greenheck Group’s executive team in the next phase of the company’s future. 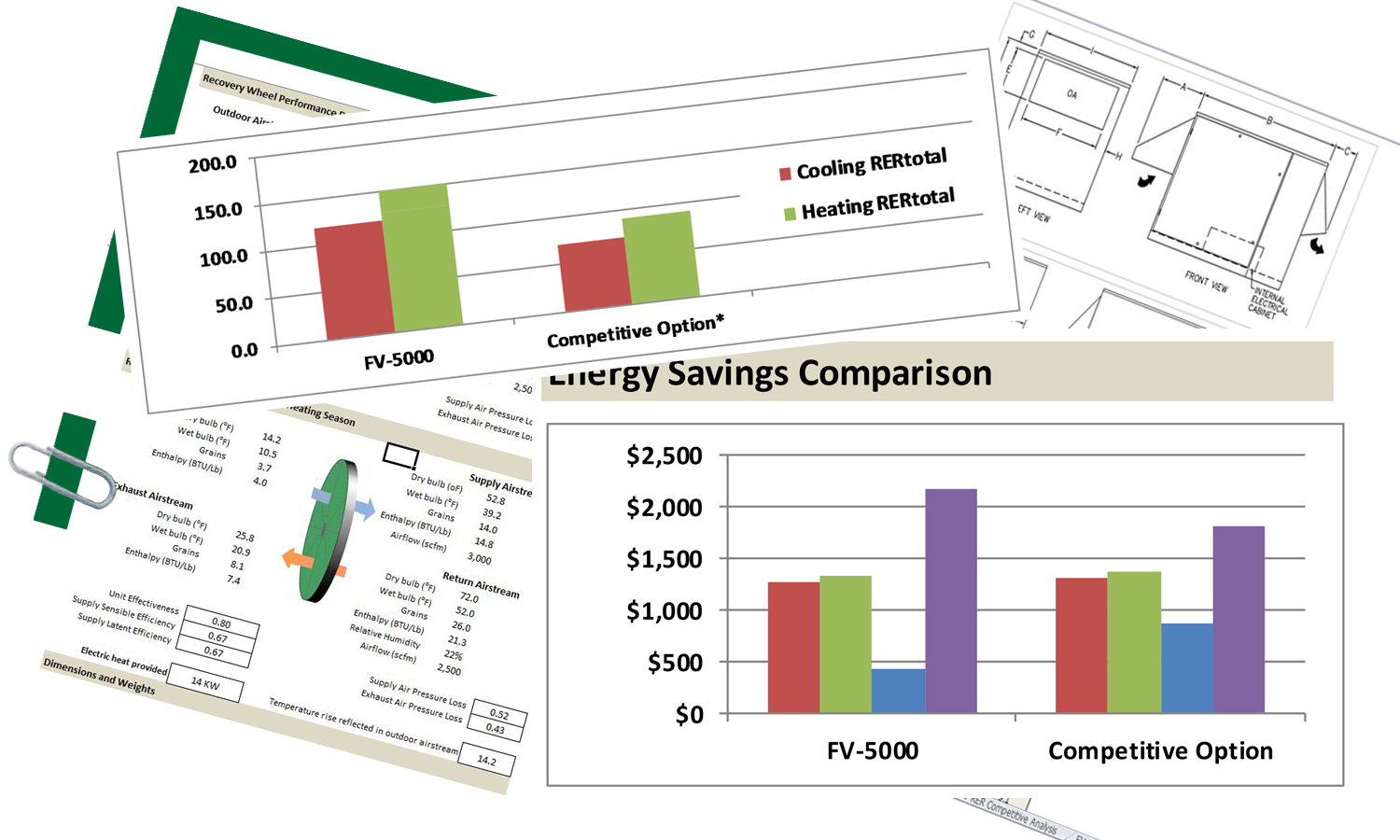 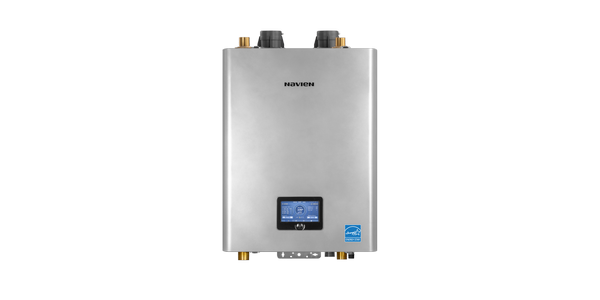 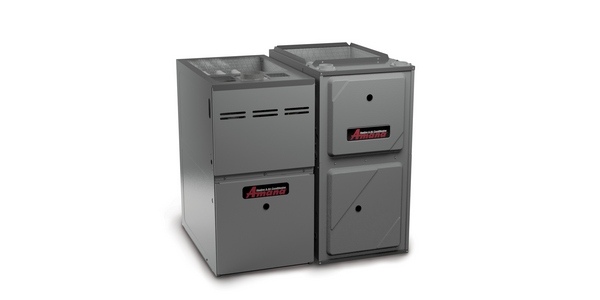