Dain Hansen, IAPMO’s executive vice president of Government Relations, has been elected to the Alliance for Water Efficiency’s board of directors. He will serve a three-year term.

IAPMO has long enjoyed a supportive and productive partnership with AWE, collaborating frequently on such endeavors as the Emerging Water Technology Symposium and the Plumbing Efficiency Research Coalition.

Since joining The IAPMO Group in 2010, Hansen has overseen an unprecedented expansion of the association’s influence among government policymakers both in the United States and abroad. He manages IAPMO’s global policy interests before foreign governments, U.S. Congress, the White House, federal and state regulatory agencies and state legislatures. Further, Hansen has guided IAPMO’s work with EPA to ensure continuation of consumer product labeling program, WaterSense, and serves as immediate past chair of the High-Performance Buildings Coalition. 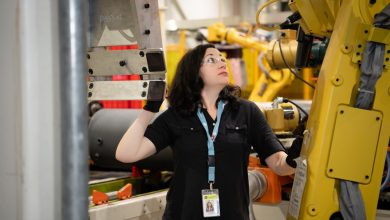 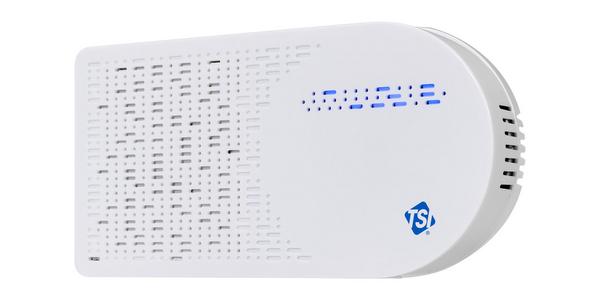