ITR Economics Senior Economist Andrew Duguay said, “The 8.4 percent sales growth this February compared to last suggests the strong numbers in January were not a fluke, and the recovery trend is sustainable.”

The Mid-Atlantic region’s low-teens sales growth led the way again in February after more than 20 percent growth in January.  “The Mid-Atlantic is still getting a boost from Hurricane Sandy-related cleanup,” said Duguay.

February is generally responsible for less than 6.5 percent of annual sales, the low watermark for the calendar year.  The Days Sales Outstanding, a measure of how quickly customers pay their bills, was steady at 51.4 percent in January, along with the annual sales growth rate at 6.3 percent.  The year-to-year growth of revenue per employee was 2.9 percent. The revenue per employee performance ranged from mid-teens improvement in the Mid-Atlantic that was influenced by Hurricane Sandy to flat or down results in the Southwest and Southeast.

“Healthy retail sales and housing numbers continue to confirm the sustainability of the annual growth trend in HARDI member sales,” said Duguay. “Consumers are taking the 2 percent increase in the payroll tax in stride, so far, and continue to spend more than last year. On the business side, corporations are clearly benefiting from record profits and rising stock prices. Both these trends, on top of the widespread housing rebound, suggest economic conditions are improving for the HVACR market in early 2013.” 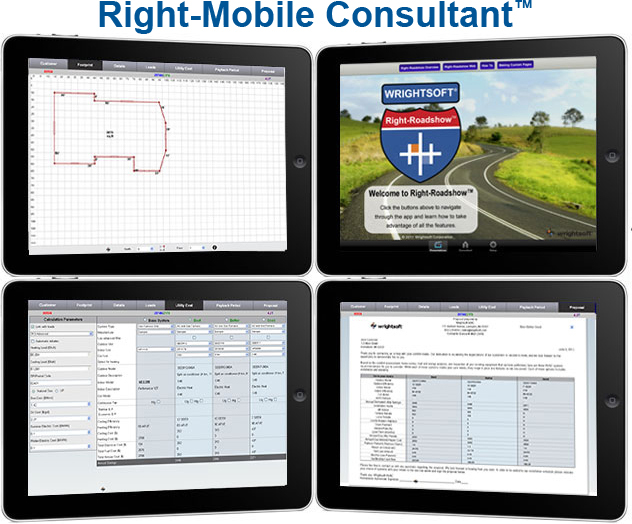 2021 Emerging Water Technology Symposium to be Convened as Virtual Event