WESTPORT, Conn. — Although the 2014 AHR Expo in New York City January 21-23, 2014 is still many months away, the early indications are that it is on pace to be another record-breaking show. According to Clay Stevens, president of International Exposition Company, which produces and manages the AHR Expo, more than 90 percent of the available exhibit space at the Jacob K. Javits Convention Center has already been reserved.

“Based on these encouraging numbers, we are expecting a sold out show,” Stevens predicted. “And due to the steadily improving economy and sheer size of the HVACR market in the Northeast, we may set new attendance records.”

Stevens pointed out that in addition to several positive economic indicators, the last time the world’s largest HVACR Show was in New York in 2008 it established a then all-time attendance record of more than 39,000 visitors with over 6,400 buyers coming from 138 countries. Including exhibitor personnel, the total number of attendees reached over 57,600. Although the 2012 AHR Expo in Chicago barely eclipsed New York’s record number of visitors, show management is optimistic that the 2014 New York show could regain the all-time attendance record based on the following statistics and forecasts:

For more information, visit the show’s website at www.ahrexpo.com. 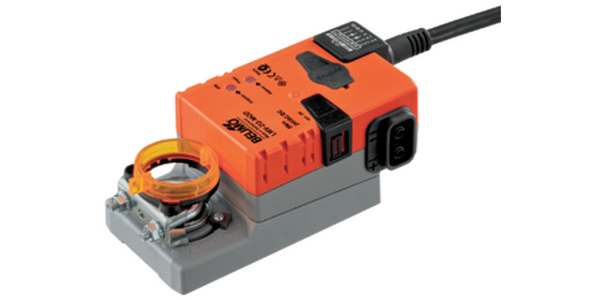