LINDON, Utah — As it enters the 40th year of production, Aquatherm GmbH, and its North American partner, Aquatherm North America, are releasing a refreshed logo and new product titles. The pipe manufacturing company, based in Attendorn, Germany, is the leading supplier of polypropylene-random piping systems worldwide and has seven major product lines, five of which are currently available in North America.

“Aquatherm has been the world’s leading polypropylene pipe producer and innovator for decades and, as the company celebrates its 40th anniversary, we are proud to launch this rebranding campaign,” said Dirk Rosenberg, managing director of Aquatherm GmbH. “Along with a fresh new logo, we have better aligned the names of our products with their applications. The new product names and logo position us to continue our steady growth in North America and around the globe.”

Since developing the original Aquatherm Greenpipe system that propelled Aquatherm into the world market, the product lineup has expanded gradually over time. Because new innovations were named as they were created, some disparities resulted.

“A few of our products were named after the application they were originally designed for, but were later used with other types of projects,” said Steve Clark, president of Aquatherm North America. “Climatherm is a good example – it was designed for air conditioning, but is appropriate for hydronic, compressed air, chemical transport and many other applications.”

“We’re trying to provide a better, more intuitive experience with our products,” added Clark. “We look forward to the opportunity of improving piping systems everywhere.” 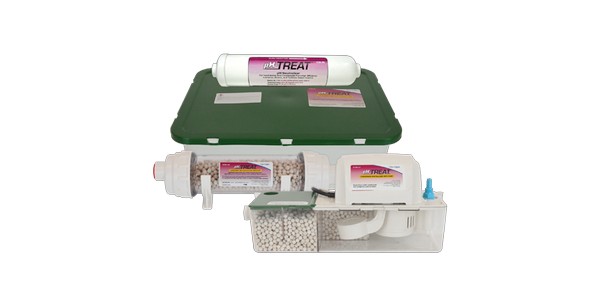 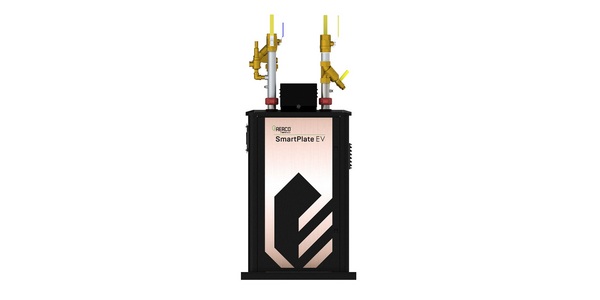