BRISTOL, Va. — During a flag dedication ceremony held May 23, Bristol Compressors International, Inc. – a producer of compressors for use in air conditioning, heat pump and refrigeration systems – recognized its employees who have served in the military.

The national anthem accompanied the raising of a new American flag during the half-hour ceremony held on the plant grounds in Bristol, Va. Dozens of BCI employees attended the event, including almost 60 who had served in the U.S. military. The employees were honored with individual plaques acknowledging their service to the country.

“On behalf of Bristol Compressors, we appreciate your dedication and service to your country, and we salute your willingness to serve,” said Keith Burton, vice president of operations at Bristol Compressors International, Inc., in his remarks to employees.

An honor guard from Bristol TN/VA Post 6975 raised the new flag that will be flown at the plant’s entrance, and “Taps” was played, honoring the memory of American servicemen and women who have served and died in the line of duty. A monument will be placed at the base of the flag pole, dedicating the new installation to all men and women who have served in the U.S. military – past, present and future. 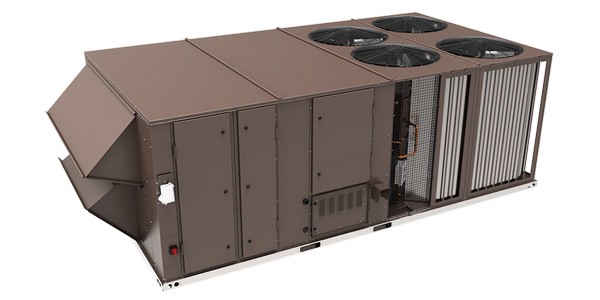 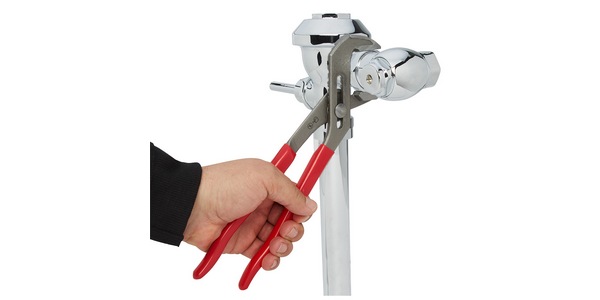