WICHITA, Kan. – With the help of Viega, Nicholas Michalenko will compete in the 42nd international WorldSkills competition in Leipzig, Germany.

Michalenko, a former student at Smith Vocational and Agricultural High School in Northampton, Mass., will compete in the plumbing and heating contest. At the competition, Michalenko will be required to demonstrate a wide range of skills including drainage, waste and vent, hot water, cold water and gas lines, as well as demonstrate proficiency with plumbing, heating and piping equipment.

In order to help Michalenko prepare for the July 2-7 competition, Viega is providing German plumbing products through wholesaler Plimpton & Hills, headquartered in Hartford, Conn., for Michalenko to become familiar with, along with hands-on training at its Nashua, N.H. education facility.

“It is important for us to be involved in developing the next generation of industry professionals,” said David Garlow, vice president of sales, Viega. “If more young people pursue careers in the trades, the industry can begin to recover from the shortage that affects the plumbing and heating vocations. WorldSkills International and SkillsUSA are just two ways that we can encourage the next generation to be excited about what’s happening in the industry. We are excited to support talented people like Nicholas because they’re the future of our industry.”

In 2010, when Michalenko was a junior in high school, he qualified to the SkillsUSA Championship in Kansas City, where he placed sixth in the plumbing competition. A year later, he returned and placed first at the championships and in November 2012, at the WorldSkills qualifying competition in Brazil, Michalenko placed second, competing against 23 other countries. On July 2, Michalenko will compete along with more than 1,000 other young tradespeople.

Viega believes in industry-related training and offers a variety of training courses at its educational facility in Nashua. With experienced teachers, customized class options and innovative training solutions, Viega strives to provide the best training in the industry. 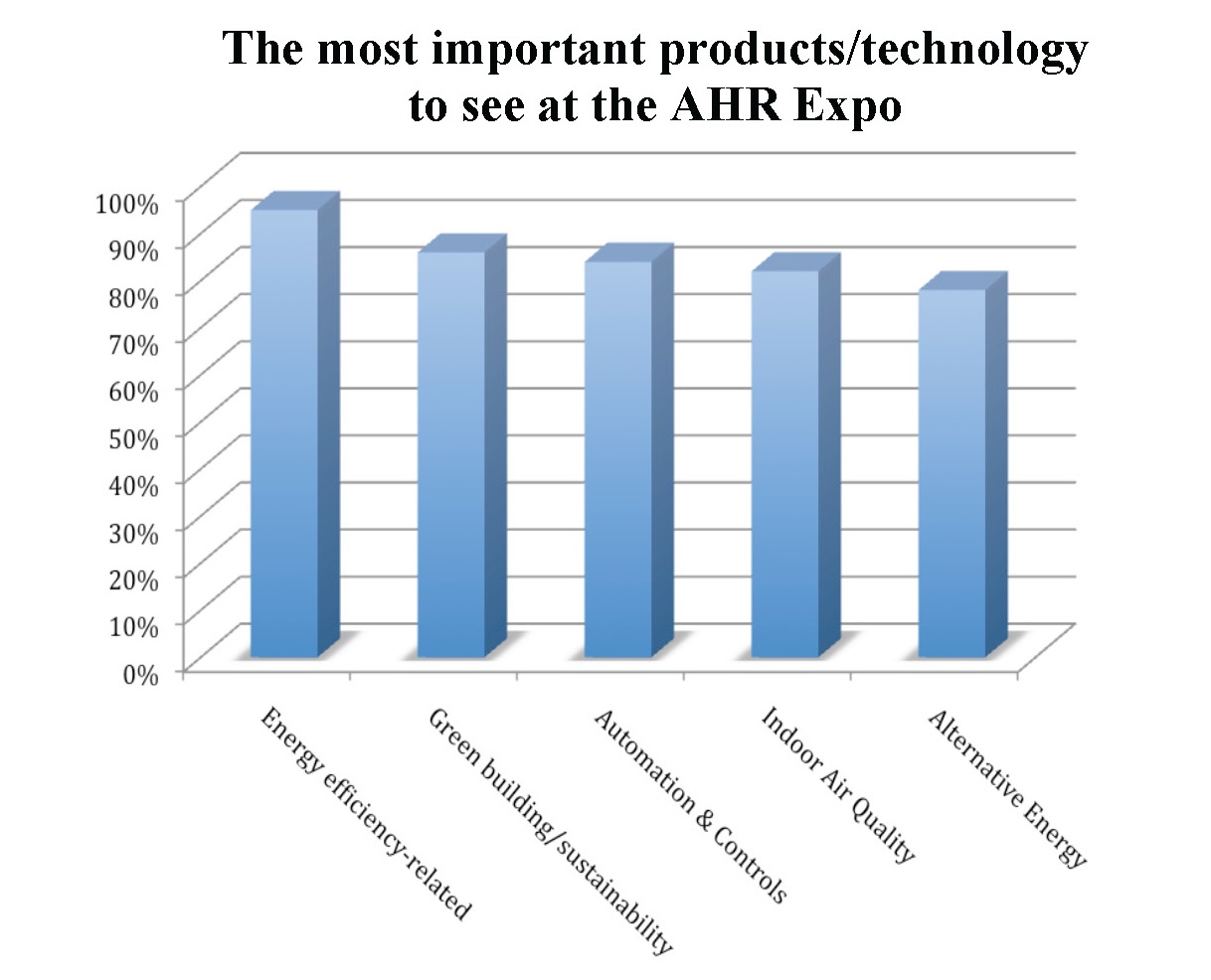 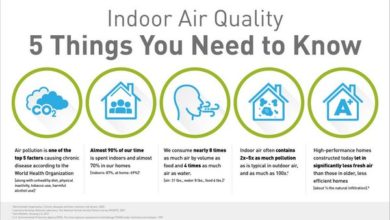