The newly published report analyzes the operation of the commercial rooftop HVAC unit known as the Daikin Rebel, which was one of two units to meet DOE’s Rooftop Challenge, a competition for manufacturers to create a rooftop unit that significantly exceeds existing DOE manufacturing standards. Daikin Applied was the first to produce such a unit, which was studied in depth by PNNL researchers; Carrier Corp. also met the challenge. The work is part of a broader DOE program known as the DOE Rooftop Campaign, which promotes the adoption of efficient rooftop units.

The PNNL study, done by scientists Srinivas Katipamula and Weimin Wang, is an in-depth look at the performance of the Rebel compared to other rooftop units in use today. The devices are usually nestled on building roofs, far from view but crucial to comfort. The devices demand a significant proportion of the 18 quadrillion BTUs of energy that the nation’s commercial buildings swallow every year.

The PNNL team estimates that if current rooftop units were replaced with devices similar to the Rebel over a 10-year period, the benefits in terms of energy saved and reduced pollution would be about equal to taking 700,000 cars off the road each year. Put another way, the reduced energy draw could idle about eight average-size coal-fired power plants in each of those 10 years.

If all rooftop units with a cooling capacity of 10-20 tons were replaced immediately, DOE officials estimate the cost savings at around $1 billion annually.

“There are great gains waiting to be made in energy savings, using technologies that exist today,” said Katipamula, whose study was supported by DOE’s Office of Energy Efficiency and Renewable Energy.

Katipamula and Wang ran extensive simulations analyzing the Rebel’s performance compared to other rooftop units. The pair used DOE’s Energy Plus building energy simulation software and worked with detailed performance data supplied by Intertek of Cortland, N.Y., which tested the units in the laboratory. Katipamula and Wang also created several new computer models — a necessary step because they were testing technology that has never existed before. The Rebel includes variable-speed fans and a variable-speed compressor, which allow it to respond more precisely to conditions inside a building than conventional technology.

The team ran simulations for a typical 75,000-square-foot big-box store in three cities: Chicago, Ill., Houston, Texas and Los Angeles, Calif. They compared performance of the Rebel to three types of units: those in use today, those that meet current federal regulations for new units and those that meet more stringent requirements, known as ASHRAE 90.1-2010 standards. DOE designed the Rooftop Challenge to exceed the ASHRAE standards.

The team found that the Rebel reduced energy costs and use as follows:

While the cost of the unit was not part of the team’s analysis, Katipamula estimates it would take at least a few years for the latest technology to pay back the increased investment in the newer units. The team’s analysis did not include a look at some of the unit’s additional features, such as its potential to save energy used for heating.

“The savings depend very much on the particular conditions — the climate, the size of the store, the materials used in the construction and so on,” said Katipamula. “We’ve developed Energy Plus software models that allow building designers or owners to calculate for themselves the cost-effectiveness of installing a newer unit that meets the DOE rooftop challenge.”

While “cost-effectiveness” might seem to break down into simple dollars and cents, that is often not the case for commercial buildings. Payback differs dramatically depending on whose investment is at stake; oftentimes, tenants pay the energy costs, and they often have no choice in what equipment a building owner or builder chooses to use. Katipamula says that offering incentives to builders is one way to increase their stake in using cost-efficient equipment.

The work by Katipamula and Wang shows how PNNL scientists and engineers have a strong but hidden hand in how buildings and homes throughout the nation are built. Their research helps provide the foundation for universally used commercial building codes – what energy savings are possible and practical, for instance, and what should be expected from buildings and builders in the future.

Reference: W. Wang and S. Katipamula, Part-Load Performance Characterization and Energy Savings Potential of the RTU Challenge Unit: Daikin Rebel, funded by the U.S. DOE’s Office of Energy Efficiency and Renewable Energy, through the Building Technologies Office. The report, including a link for builders and others to simulate tests of their own buildings, is available here. 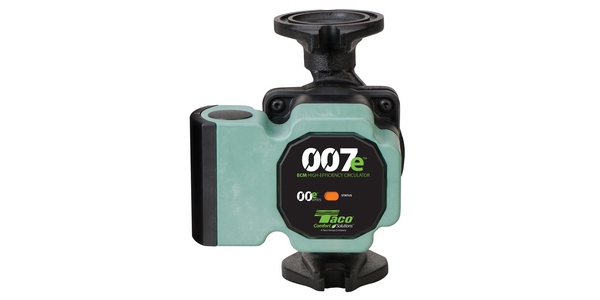 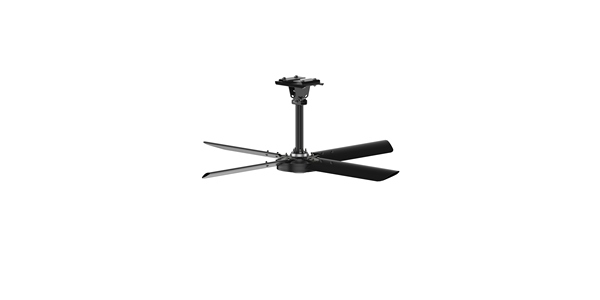 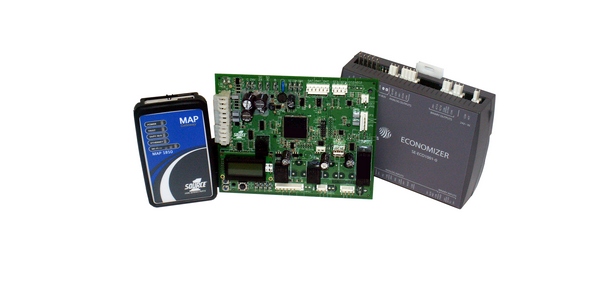