Hearings to finalize the 2015 International Energy Conservation Code wrapped up in Atlantic City, N.J. last week with big wins for higher efficiency requirements in existing buildings, controls for lighting and daylighting hardware and HVAC equipment specifications. New Buildings Institute and its partners put forward two dozen proposals addressing a diverse set of building technologies and design specifications that would improve commercial building energy performance. The IECC is reviewed and updated every three years and serves as the model energy code for states and local jurisdictions across the country.

In the United States, buildings account for about 40 percent of the energy consumed and 38 percent of all CO2 emissions, according to the U.S. Green Building Council. Cost-effective measures that cut the energy used by buildings represent a critical strategy to help building owners save money and curb the impacts of climate change.

“The updates related to existing and historic buildings clarify and further extend the code’s impact on the current building stock and will mean large energy savings growing over time,” said Jim Edelson, NBI senior manager of Codes and Policy. “Taken together, the approved code changes represent the most significant code revisions for energy consumption of existing buildings since the 1970s,” he said.

Edelson summarized his top five outcomes from the commercial energy code hearings including the major wins, and some near misses—by just one vote—that Edelson says are disappointing but indicate an emerging acceptance of these advanced proposals.

Big Changes for Existing Building Codes
The International Energy Conservation Code applies to both new buildings and work done on existing buildings.  While it’s pretty obvious how the provisions of the code applied to new buildings, how they were applied to existing buildings was confusing.  The provisions apply differently depending on whether the project was an addition, an alteration or just a repair, and this created confusion for compliance and enforcement.

Code officials and local government representatives voting in Atlantic City approved a new chapter in the IECC that has dedicated sections for additions, alterations and repairs based on work by an International Code Council Code Action Committee and the Northwest Energy Codes Group, both of which included NBI participation. The sections of the new chapter clearly define the activity types and describe how the provisions of the code apply.  The Northwest proposal that was also approved adds further application guidance and enhanced requirements for many of the activities that are performed on existing buildings.

Working with the American Institute of Architects, Preservation Green Lab, the Washington Association of Building Officials, the Natural Resources Defense Council and the Institute for Market Transformation, NBI clarified the definition of ’historic building’ and reasonably limited the exemption in the IECC.  All five proposals were approved and will be in the 2015 I-Codes.  In the case of both the commercial and residential IECCs, the new code language eliminates the blanket exemption and now requires the submission of a report detailing why any code provision would be detrimental to the historic character of the building.

Better Controls for Lighting and Daylighting
With its many partners, NBI built on the success of the daylighting, lighting controls and lighting power densities that were incorporated in the 2012 IECC.  Most notably, in working with the International Association of Lighting Designers, NBI assisted in the development of measures that will increase the mandatory installation of occupancy sensors and daylighting controls to many new types of spaces in areas not covered by the 2012 IECC, including warehouses and lounge rooms.

In addition, NBI and the Northwest Energy Codes Group successfully included a provision that details how all of the lighting controls must be commissioned.  Independently, the IALD successfully introduced a measure that will reduce the LPDs for most types of spaces in commercial buildings.

New Technology Applications for HVAC Systems
Again in collaboration with the Northwest Energy Codes Group, there was successful adoption of an important code change addressing high economizer failure rates in new commercial rooftop-type air conditioners.  The measure requires that all air-cooled, direct expansion HVAC units (including variable refrigerant flow products) be equipped with a fault detection and diagnostics reporting system. This applies to 4.5 ton or larger units with an economizer and the fault reporting system must be accessible by day-to-day operating personnel or on zone thermostats in the building. The IECC measure was tailored from the California 2013 Title 24 code requirement and reinforces the same minimum system size threshold for the required FDD thereby making it a virtual national standard.

In addition, Dedicated Outdoor Air Systems will be available in the 2015 IECC as a compliance option for the ‘options packages’ for the first time ever in an IECC code.  These efficient systems use a mechanism to condition a space that is independent of the system providing ventilation thereby maximizing the energy efficiency of each.

Close Counts in Horseshoes, But Not Building Codes
NBI was a key sponsor, along with various allies, of three groundbreaking measures throughout the IECC development process.  These measures addressed commissioning of building envelopes, providing for “solar-ready” space set aside in buildings for solar or other renewable energy systems to be installed at a later date, and an “outcome-based” methodology for using energy consumption data to comply with International Code Council’s Performance Code.  Each of these three measures received enough votes (a simple majority) to move to a final action vote on code-ready language.  However all three of these proposals fell short of achieving the necessary two-thirds majority for final passage by just one vote. 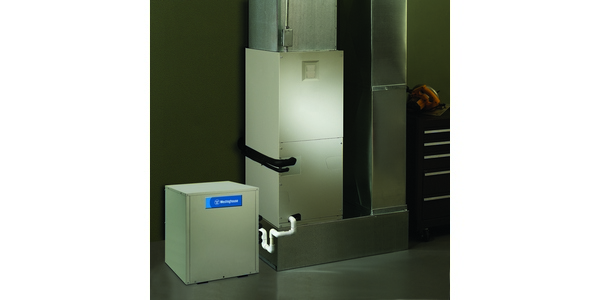 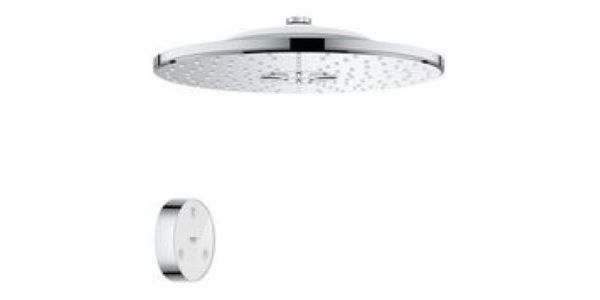 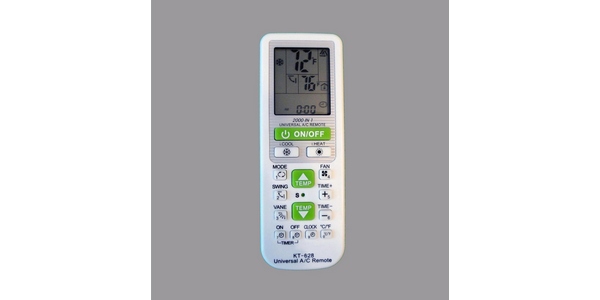