COLUMBUS, Ohio — Heating, Air-conditioning and Refrigeration Distributors International released their monthly TRENDS report.  The average sales growth for reporting HVACR distributor members increased by 19.5 percent in December 2013.  The strong results were widespread, with five of the seven reporting regions reporting sales growth in the 20 percent area versus -1.8 percent during December 2012.

“The month to month performance can be volatile.  The strong growth report for December reflects a couple factors,” noted HARDI Market Research and Benchmarking Analyst Brian Loftus.  “This year had one extra billing day than the prior year; we had an extremely cold period that stretched across much of the country this season, and the December 2012 sales were quite weak across the majority of the country.”

The annualized growth rate is a better measure of overall industry trend.  That growth rate has been in the 5 percent to 6 percent range for most of 2013.  “The annual sales growth or 12/12 rate-of-change improved to 7.3 percent after the strong December,” said HARDI Senior Economist Andrew Duguay.  “A full 80 percent of members reported higher sales in 2013 versus the year prior.”

Inventory levels are understandably modest after the busy December and the Days Sales Outstanding, a measure of how quickly customers pay their bills, indicates a healthy financial profile for contractors.  “The DSO is at a lower point for this time of year than in 2011 or 2012,” said Loftus.

“The cold weather helped in December, but construction activity and consumer spending was improving during the year also,” said Duguay.  January 2014 will have the same number of billing days as January 2013.  It will be interesting to see if it was cold enough to generate sales comparable to the high-teens growth rate experienced during January 2013. 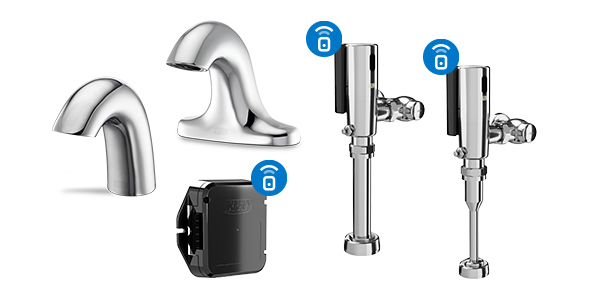