ONTARIO, Calif. — The International Association of Plumbing and Mechanical Officials applied for and was granted Audited Designator status by the American National Standard Institute in the ANSI-accredited consensus development of the Water Efficiency and Sanitation standard to be known as WE Stand 2017. Accordingly, WE Stand will be designated as an American National Standard immediately upon finalization, without the need for review by the ANSI Board of Standards Review.

WE Stand, which will use as its basis the water provisions within IAPMO’s 2015 Green Plumbing and Mechanical Code Supplement, draws upon IAPMO’s core competency and industry expertise in plumbing systems for the purpose of providing comprehensive requirements to optimize water use practices attributed to the built environment while maintaining protection of the public health, safety and welfare.

Earlier this month, IAPMO called for proposals, setting a Dec. 1 deadline for submissions. IAPMO intends to publish the standard in December 2017.

For more information on WE Stand, contact Dan Cole, IAPMO technical services supervisor, at 708-995-3009 or dan.cole@iapmo.org. 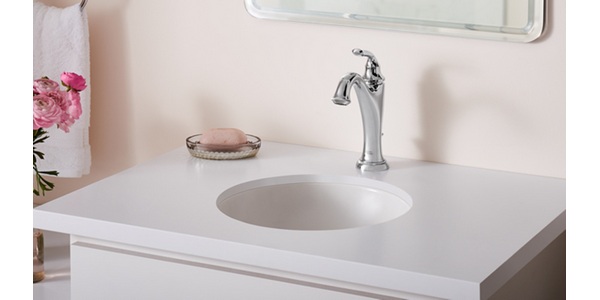