ST. LOUIS, Mo. – Cambridge Engineering has created two new methods to engage end users and specifiers of its energy-efficient heating products. This month, the manufacturer launched an in-house video production suite, Wow Studio, which joins its Fresh Air Stream blog in the commercial promotion of its products and the education of the HVAC industry, respectively.

Wow Studio was developed in direct response to requests from customers and specifying engineers for visual demonstrations of the technical components of its lines of high temperature heating and ventilation products. In addition, Wow Studio produces content for video-based social media platforms such as YouTube and provides a platform for the dissemination and promotion of Cambridge’s Lean manufacturing practices.

In addition to the in-house studio, since late last year Cambridge has published a blog called Fresh Air Stream for the dissemination of information of note to the HVAC industry in particular and the business world in general.

With these two communications tools, Cambridge Engineering seeks to leverage its leadership position in the commercial HVAC market, proactively engaging their customer base with salient and useful information in the efficient heating and ventilating of commercial spaces. 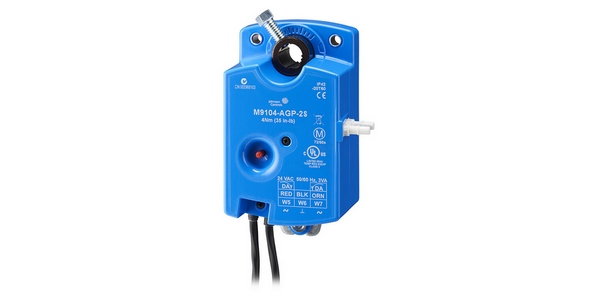