Martin Knieps has been elected as president of Plumbing Manufacturers International’s board of directors. The senior director of operational excellence at Viega LLC, Knieps succeeds Todd Teter, senior vice president and general manager of the Professional Plumbing Group House of Rohl North America, a division of Moen Inc. Teter will remain on the board as immediate past president. The announcement was made during the PMI21 Manufacturing Success Conference in San Diego, California.

In his acceptance remarks, Knieps said he was honored by the confidence placed in him by the membership. He emphasized PMI’s abundant room to grow by embracing the opportunities created by products using Internet of Things and artificial intelligence technology and by addressing challenges posed by climate change. “Nobody does the work alone and your participation makes all the difference,” he said.

Knieps thanked Teter for his contributions as the 2021 PMI board president by presenting him with a California state flag flown over the capitol in Sacramento. He also announced that the 68th Annual Meeting of the Membership will be held as part of the PMI22 Manufacturing Success Conference from Oct. 24-27 at the Omni Louisville Hotel in Louisville, Kentucky.

In remarks summing up 2021, Teter recognized PMI member companies that joined during the year – Brasscraft, Elkay and Dornbracht, announced the acceptance of Uponor as a new manufacturing member in 2022, and welcomed prospective new members and 16 first-time conference attendees. He presented the PMI President’s Award to Pete Jahrling, director, design engineering, Sloan Valve Co., and former two-term PMI board president.

Teter also praised PMI volunteers and member companies for stepping up during the COVID-19 pandemic to protect public health and safety and to assure that PMI could accelerate value to members during a difficult time. In 2022, as PMI members begin a new initiative to address climate change by setting a goal of zero waste, Teter said, “none of us has the solution to climate change but each has a part to play.”

In his state of the association report, PMI CEO/Executive Director Kerry Stackpole congratulated Teter for his leadership during a challenging year and expressed his delight in seeing all the attendees in person. “The success of PMI is found in three things – people, process and products,” he stated. Stackpole held a moment of silence in memory of Paul Patton, a former PMI board president, and spoke of his distinguished contributions to PMI and the plumbing manufacturing industry. He also reviewed PMI’s accomplishments, its coalition partners and the issues the association tackled during 2021.

After stressing the importance of increasing engagement with PMI among employees of all PMI member companies, Stackpole presented the PMI Ambassador Award to Cambria McLeod, a senior staff engineer at Kohler Co., 2022 PMI board member, and 2021 co-chair of the PMI Water Efficiency and Sustainability Committee. 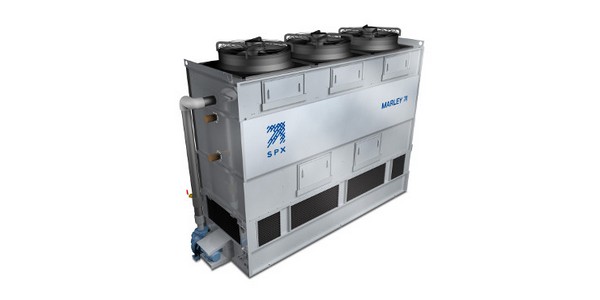 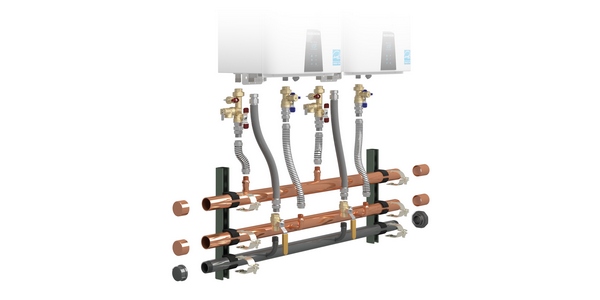 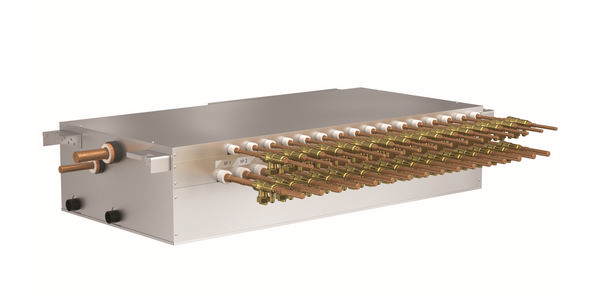 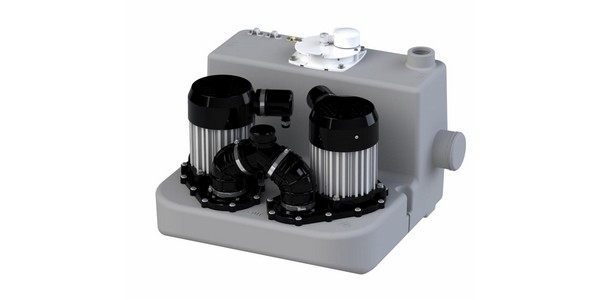