Columbus, Ohio — Heating, Air-conditioning and Refrigeration Distributors International  announced U.S. HVACR average distributor sales for December 2012 declined 1.8 percent, but increased 5.6 percent for the year. The results during this slow month followed encouraging activity levels in October and November and may have been influenced by the timing of the holidays this year.

“The quarter’s performance was similar to Grainger’s, where average daily U.S. sales were up 4 percent in October and up 6 percent in November before declining 1 percent in December,” said Brian Loftus, market research and benchmarking analyst, HARDI.  The December slowdown was not unique to distributors. A decline of 0.1 percent was the preliminary fourth quarter GDP estimate by the Bureau of Economic Analysis versus a consensus estimate of 1 percent growth.

“A likely explanation for the weak December is the hesitancy from businesses and consumers over the approaching fiscal cliff,” said Andrew Duguay, senior economist, ITR Economics. “The month progressed with no clear sign of what tax rates would be available in 2013.”

The annual growth rate of 5.6 percent is the highest since October 2011, signaling further growth is likely in the coming months. “Now that the American Taxpayer Relief Act has been passed, we expect some of the hesitancy businesses felt will fade as they resume investments in equipment and repairs,” said Duguay.  HARDI’s Monthly Targeted and Regional Economic News for Distribution Strategies Report tracks seven regions. December closed out a fourth quarter that exhibited distinct performance differences between the regions.

“The strongest revenue-per-employee gains of 2012 were experienced in the West, Southwest and Central Regions,” said Loftus. While sales per employee increased slightly in the Northeast over the previous twelve months, it remained flat in the Mid-Atlantic despite the rebuilding efforts of the past two months. “The soft sales during the month helped keep the days-sales-outstanding below 50 days for the group overall,” said Loftus.

According to the Unitary TRENDS Survey, unit sales increased 6.4 percent versus December 2011. The gains were largely related to growth in ducted sales, while ductless sales were down from last year. R-22 continues to lose total share of the unit sales market compared to R-410a.

“The downside of the Taxpayer Relief Act is a 2 percent tax increase on average for consumers in 2013,” said Duguay. It will take a couple of months to see what sort of impact that has on the confidence of consumers and the momentum of market participants as the important spring selling season approaches. 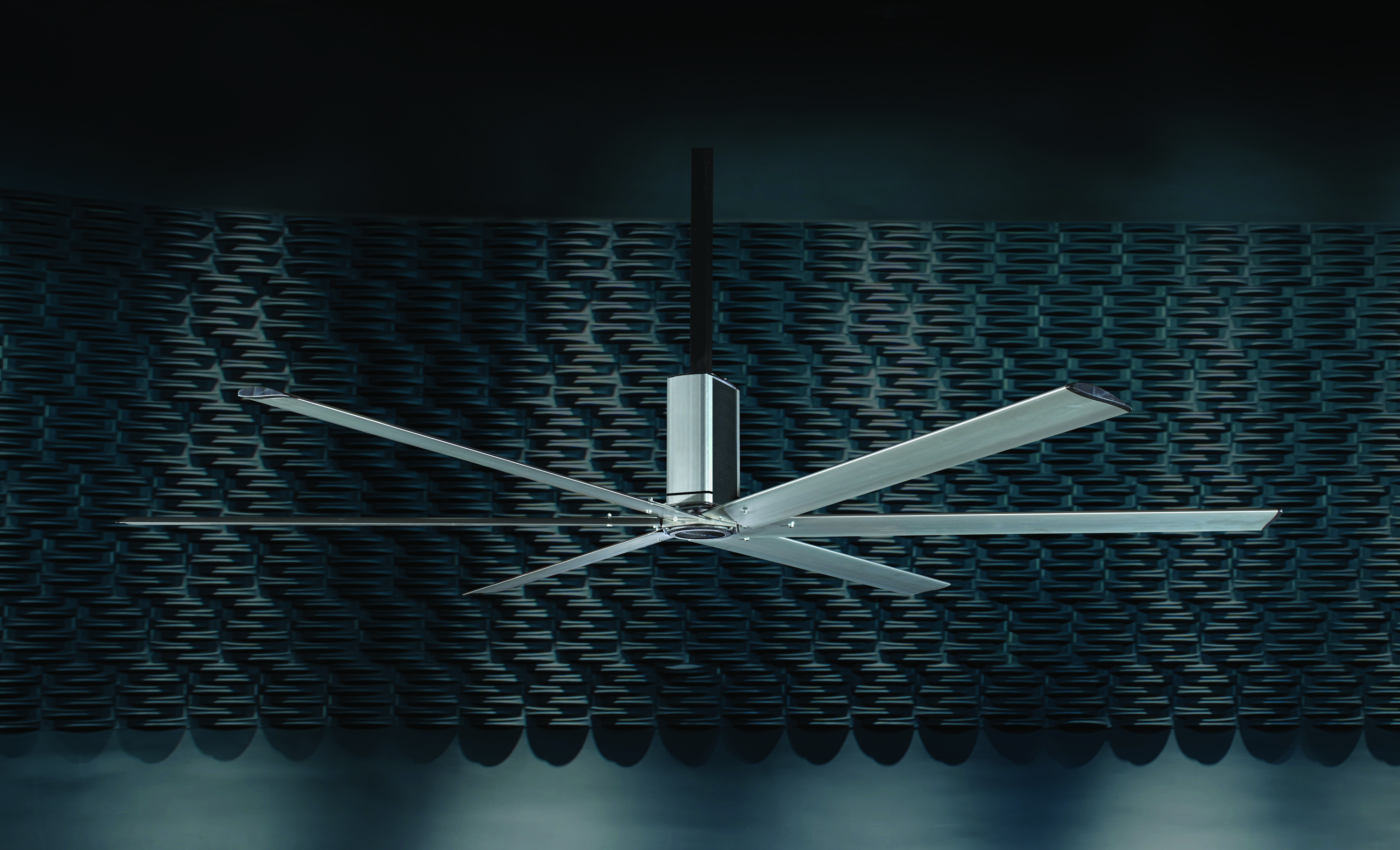 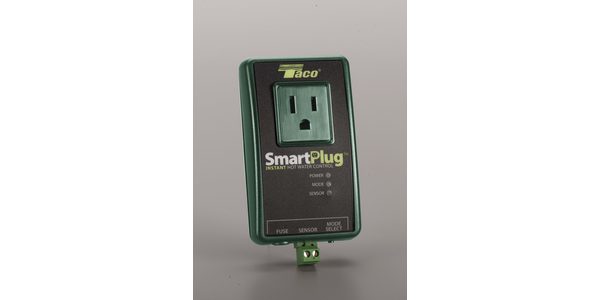 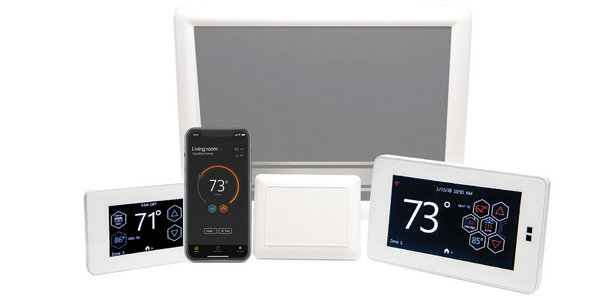 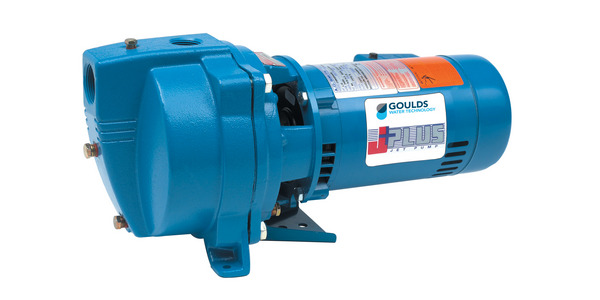