PISCATAWAY, N.J. –  Almost half the world lacks a safe way to go to the bathroom. And almost half of North Americans surveyed have no idea that lack of sanitation facilities causes 2,000 deaths per day, mainly among children. In regions of the world where water is scarce and sewer infrastructure doesn’t exist, open pit latrines allow disease to spread through direct and indirect contact with human waste.

American Standard, a toilet manufacturer in North America, has launched a campaign to increase awareness of this crisis and to stimulate action that protects the health of all people through well-engineered plumbing solutions.

American Standard engineers have invented SaTo (pronounced SAH-toh, derived from “Safe Toilet”), a cost-effective hygienic latrine pan that uses an ingeniously simple mechanical seal and water seal to reduce disease transmission by closing off pit latrines from the open air. The company will donate hundreds of thousands of these pans to Bangladesh in 2013, one for each of its top-rated Champion brand toilets sold in North America.

SaTo was developed based on the findings from a market assessment American Standard engineers conducted last year in the Rajshahi region of Bangladesh, organized and led by International Development Enterprises. The product design team observed the widespread use of non-hygienic latrines, where users fill a pot called a “bodna” of water, and use the water to “flush” waste into the pit. The latrines, which are about six- to eight-feet deep, are covered with a concrete slab in which a plastic toilet pan is encased. The pans have a large opening that allows waste to freely fall into the pit, but no seal to prevent transmission of pathogens back out of the pit via flying insects.

The team also visited manufacturing facilities to understand existing capabilities and cost structures in order to develop a solution that could be economically mass-produced in Southeast Asia.

After eight months of development at the American Standard new product design center at the company headquarters in Piscataway, N.J., successful field testing on SaTo was completed in Bangladesh this past January and February. Users especially appreciated how the small amount of water retained after each use created an airtight seal that reduced odors.

Buy a Champion, and be a champion. It’s that simple. For every Champion toilet sold in the US and Canada in 2013, American Standard will donate one SaTo unit. It is the same advanced R&D expertise behind the Champion toilet’s top flushing performance that enabled the development of this new solution for developing countries. Another way to contribute is to help spread the word. American Standard will also make a donation for every 100 likes or shares on the company’s new “Flush for Good” Facebook page.

Why champion a cause that is half a world away? “The bathroom symbolizes the most fundamental aspect of the human condition. At our deepest roots – it’s the one thing all humans share,” said Jay Gould, American Standard president and CEO. 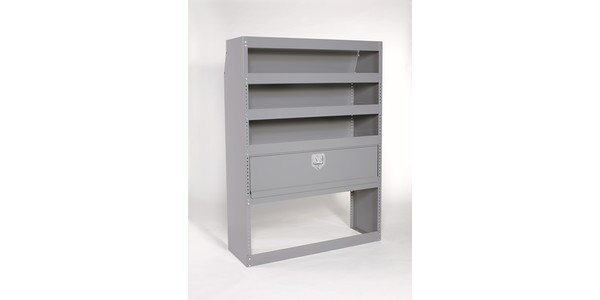