SAN FRANCISCO, Calif. — EOS Climate announced the launch of its Refrigerant Asset System, the first cross-sector business model that focuses on refrigerants as assets. Refrigerants are potent greenhouse gases and significant contributors to global climate change when released to the atmosphere. They have traditionally been treated as consumables in a linear model, in that they are produced, used, leaked and replaced on an ongoing basis. The Refrigerant Asset System allows businesses to manage refrigerants as assets, investing in their conservation and maintenance, and monetizing them when they have reached the end of their useful life.

The Refrigerant Asset System provides refrigerant-intensive industries, such as supermarkets, hotels and manufacturers of refrigeration and HVAC equipment, with multiple asset optimization paths for their refrigerants. The system deploys integrated technology across the refrigerant value chain to track every pound of refrigerant from the point of purchase through to the end of life. The unprecedented, real-time transparency into refrigerant movement delivers information seamlessly for compliance reporting, advanced sustainability metrics and enables refrigerant owners to capture value from their assets.

Because assets get managed, the Refrigerant Asset System will revolutionize refrigerant use. Deployed at scale, it can prevent millions of metric tons of carbon dioxide equivalent from reaching the atmosphere.

“Refrigerants have long been viewed as a compliance and financial burden for business. Our new system is a fundamental shift in approach, treating the hundreds of millions of dollars that businesses like supermarkets have tied up in refrigerants as a valuable commodity. And, because businesses protect assets and don’t allow them to vanish into thin air, the environment benefits as well. It really is a win-win for everyone,” said EOS Climate CEO Matt Jones. 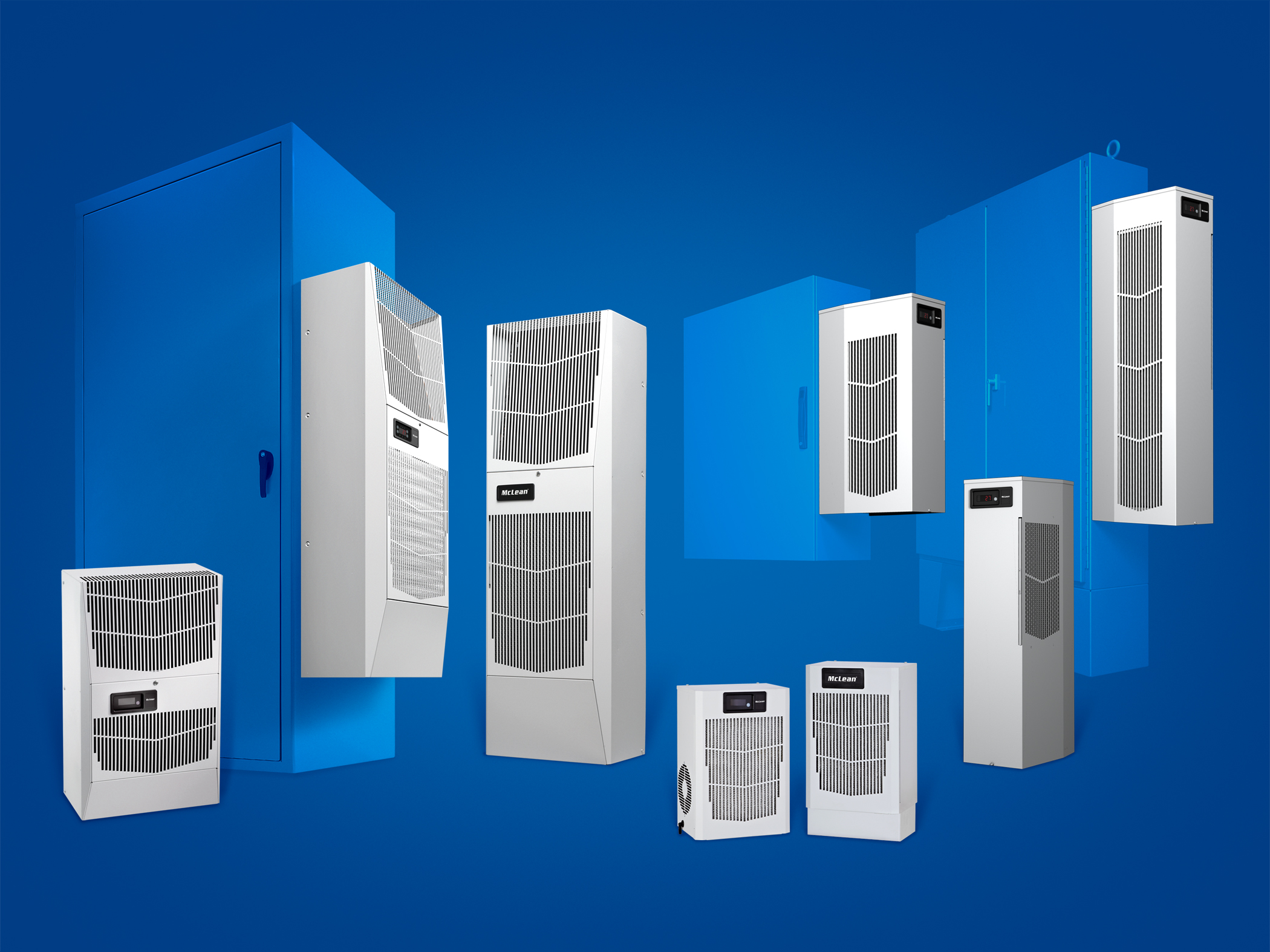