VISTA, Calif. – Urinals are not something we think about very often – women, probably never – but the truth is that urinals have a long and storied history and women have played a role in its evolution.

“For instance, it is believed that a woman actually invented the first urinal during the civil war,” says Klaus Reichardt, CEO and founder of Waterless Co, Inc.

“However, in the 1800s women could not register a patent, so Andrew Rankin followed her and was awarded the first urinal patent in 1886.”

Reichardt lists some other surprising urinal facts such as the following: 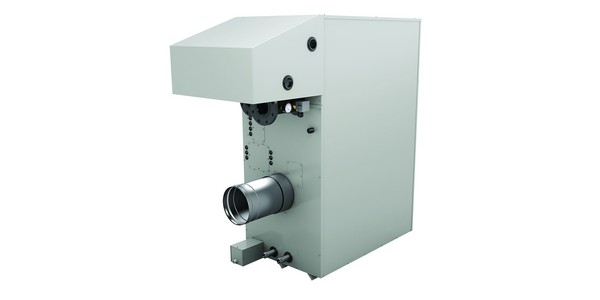 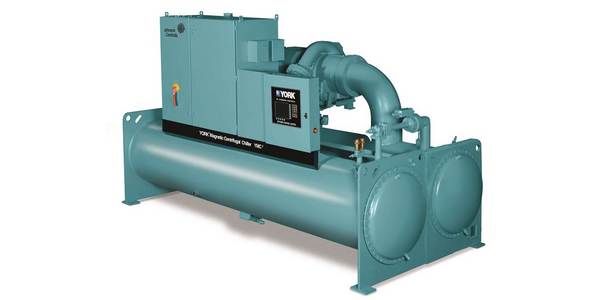