WESTPORT, Ct. — Optimism for improving economic business prospects in the HVACR industry continue to grow, according to a recent ASHRAE/AHR Expo survey sent to more than 1,000 HVACR manufacturers worldwide. According to survey results, 79 percent of the respondents said their prospects for business were either “excellent” (19 percent) or “good” (60 percent) for the coming year. The remaining 21 percent of the respondents felt prospects were “fair”.

These results reflect a significant improvement over last year’s survey that found 70 percent of respondents expected the economy to be better in 2013 than 2012, while 3 percent predicted it would be worse. No one responding to this year’s survey felt economic prospects would worsen in 2014.

In keeping with this positive outlook for next year, 90 percent of the HVACR manufacturers believe sales will increase, with 32 percent expecting sales increases of more than 10 percent. Thirty-one percent forecast sales increases between 5 percent and 10 percent, and 27 percent expect increases of less than 5 percent. Ten percent believe sales will remain the same, while no one predicts sales will decrease. This year’s survey registered a 4 percent jump over last year when 86 percent of the respondents forecasted sales would increase and 3 percent expected sales to decrease.

When asked which market segments would be the most promising in the new year, “Hospitals/Health Care” ranked first, followed by “Light Commercial”. “Heavy Commercial”, “Data/Telecom Centers” and “Office Buildings” were also ranked highly.

Regarding the industry categories where HVACR manufacturers see the best prospects for business, it was fairly evenly divided between “Maintenance/Replacement” (35 percent), “New Construction” (33 percent) and “Retrofit/Renovation” (32 percent).

In response to the question “How important to your customers are the following”, “Reliability” and “First Costs” ranked the highest. However, reflecting the growing demand for “green” products and technologies, “Energy Efficiency” ranked third as “Very Important” and “Sustainability” was fifth in overall importance. “Energy Efficiency” and “Sustainability” topics were also the most frequent responses to the question, “What do you see as the most important trend or issue in the HVACR industry?”

“Reducing energy usage for our customers is one of our most important goals,” said Michael O’Neil, communications coordinator at Armstrong Fluid Technology. “We will be introducing some very innovative energy-saving products and solutions at AHR Expo that are designed to significantly reduce our customers’ carbon footprint.”

The importance of introducing new products at AHR Expo was reinforced by Jeff Baymor of SenseAir North America who said, “SenseAir is launching multiple groundbreaking new products and AHR is the best showcase available for new releases.”

Clay Stevens, president of International Exposition Company, which produces and manages the AHR Expo, said AHR Expo is the best resource available for HVACR professionals seeking solutions. “With nearly 2,000 exhibiting companies from around the world showcasing hundreds of new products, there is no better resource attendees can use to find the solutions they seek.”

The 66th AHR Expo will take place Jan. 21-23, 2014, at the Javits Convention Center in New York City. For more information, visit the show’s website at www.ahrexpo.com. 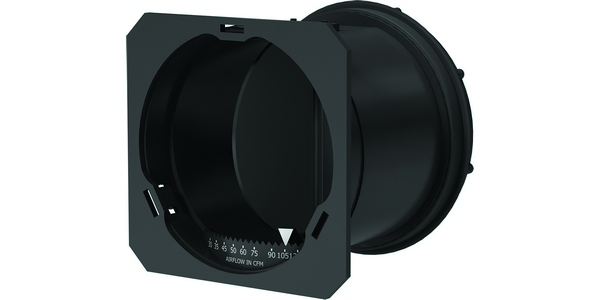 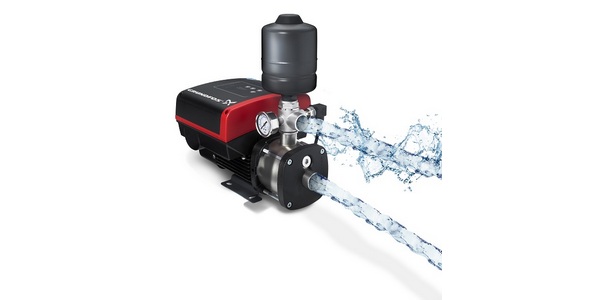